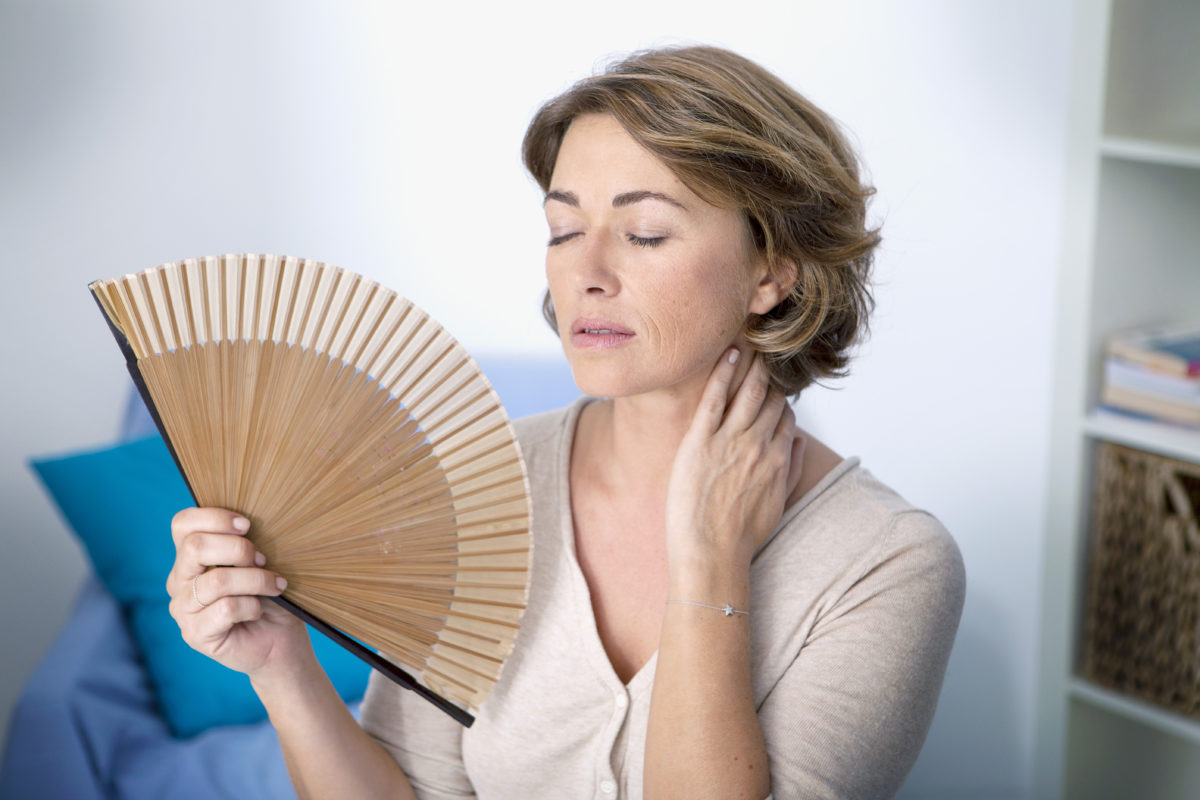 Women go through several defining moments in their lifetime, that includes puberty, pregnancy, child birth and menopause. All of which are characterized by a mix of excitement and anxiety. If you’ve been through most stages except for menopause, you must know how distress around these periods may be eased by educating yourself better about these conditions and knowing what to expect.

Often, the conditions can be helped by actions that are under your power to influence, the most important of which is your lifestyle choices but, these conditions are also often accompanied by factors that you cannot control. During menopause, herbal supplements like Femmenessence can also support a healthier transition.

Why do you have to go through menopause?

Stop feeling anxious. All women go through menopause. Among those who have been through it, some were more successful than others. While menopause unfolds differently among women, there are some factors that happen uniformly across all women, the factors driving menopause, including early menopause, is among them.

Listed below are five reasons why your body undergoes menopause and what influences when you get it:

1. Eggs are no longer released from the ovaries. You have been born with eggs in your ovaries. It is a finite number of chances that allows an egg to be implanted during copulation which eventually results to you getting pregnant and the possibility of delivering an offspring.

As you age, your ability to conceive and reproduce diminishes until a time when you completely lose your reproductive ability towards the latter phase of your life. You will have entered menopause, a stage women will have to go deal with for several years, often after the age of 40, to prepare the body to stop releasing ovaries and end your reproductive years.

Natural menopause is influenced by several factors including heredity and ethnicity. This means that you will probably enter menopause at the same time that your mother, your grandmother and other women in your family did, more or less. Some observations have also pointed out how Chinese and Japanese women get their menopause later than their Caucasian counterparts.

2. As you get older, your estrogen and progesterone levels fluctuate until it plateaus to a significantly reduced production levels. These two hormones control and regulate when and how your eggs are released from your ovaries. It also influences the timing of the shedding of your uterine lining or your menstrual cycle.

As your body prepares to enter menopause, less of the estradiol, estrone and estriol, which are collectively known as estrogen, is produced. The reduced levels affects the onset of the monthly menstrual period, causing irregularities in menstruation until such time when it comes to a complete stop. When you stop menstruating for at least one year, you will have completely entered menopause.

3. Premature ovarian failure. The causes remain debatable but, experts have inferred that genetic problems could be a major cause. Other studies have also pointed out to irregularities in immune response which could be present from birth or developed over a woman’s lifetime most notably due to chronic stress, and possibly surgery, chemotherapy and hormone therapy.

All of these factors may cause your ovaries to prematurely stop releasing eggs. Women with these conditions may experience irregularities in their menstrual periods as early as their teenage years, and are likely to have difficulties conceiving.

4. Surgical menopause. The surgical removal of the ovaries (oophorectomy) and uterus (hysterectomy), such as due to cancers involving the reproductive organs, immediately halts the production of female hormones. As soon as these organs have been removed therefore, menopause sets in.

5. Poor lifestyle choices. More specifically, smoking has been observed to cause the earlier onset of menopause. Smoking damages your ovaries and therefore influence the production of hormones that control and regulate menstruation. On the contrary, some studies have pointed out that obese women get into menopause later. Although the root cause is unknown, experts say it may have something to do with how weight and body fat affect hormone production.

What to expect during menopause?

Some women gracefully enter menopause but for most, menopause is a period of physical, mental and psychological instability. Shifting to a healthier diet and getting into more physical activities are just as important as developing a healthier mindset during this stage.

Amidst the changes, personal determination and an optimistic outlook, coupled with support from loved ones, and possibly obtaining supplementation from Femmenescence, made from the maca plant native to Peru, are helpful. So too is being better informed about what to expect during this stage. Here’s what you need to know:

1. Menopause is not a disease that needs to be treated. Although, some women may need more help from medication over others.

2. Among the common symptoms are hot flashes, night sweats, insomnia, feeling of tiredness, palpitations, frequent headaches, loss of interest in sex, vaginal dryness, frequent urination, mood swings, depression and anxiety. Some women have them all but most will experience at least a combination of these symptoms.

3. Estrogen controls and regulates several physiological functions. As such, lower levels of it during menopause increases a woman’s risk of acquiring several chronic conditions like lupus, diabetes, osteoporosis and coronary heart disease.

The thought of menopause can be alarming. Since this phase is inevitably wired into your body, however, you should rather spend your time learning more about it so that you can better cope with it.

Hi, my name is Jazz Pollard, born and brought up in Chicago, Illinois. I write on beauty, skincare, fashion, and lifestyle. I love makeup and right now living my dream of writing. You can connect with me on Facebook, Twitter.