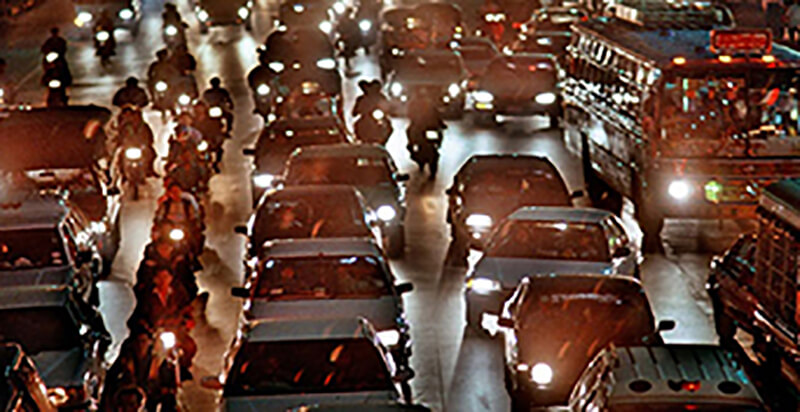 The world at large is trying to make every effort to move towards a cleaner and sustainable future. Carbon free or emission free growth is a major goal that most of the nations in the world are trying to achieve. The steps towards this direction have already been initiated. One of those steps is harnessing power from renewable sources like wind and solar. Generation of energy by harnessing wind and sunlight is one of the most sustainable ways for power generation. The process involves no toxic pollutants or global warming emissions. Measures and policies have been put in place to realize the full wind energy and solar energy generation potential in India. Amidst all these steps towards a cleaner future, citizens in India too can contribute in their own way to reduce air pollution.

This post brings to you five steps that every citizen must take to help reduce air pollution levels in their city or town: 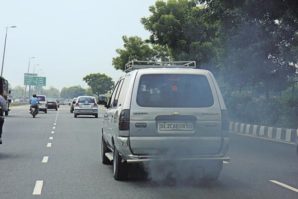 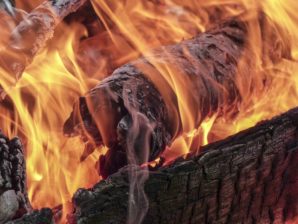 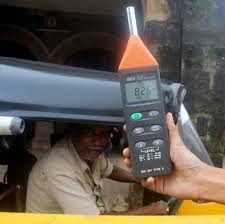 Government’s efforts to continuously adopt new measures and implement new standards and policies to curb air pollution are absolutely necessary. Meanwhile, citizens must also make every effort to bring down the air pollution levels through certain simple means as discussed above. In addition, by harnessing the solar energy generation and wind energy generation potential in India, greater control over harmful emissions can be achieved.

Filed under: Energy, News
Share Tweet Pin G Plus Email
previous article: Why it’s important to stop snoring?
next article: How To Get The Perfect Budget Indian Wedding