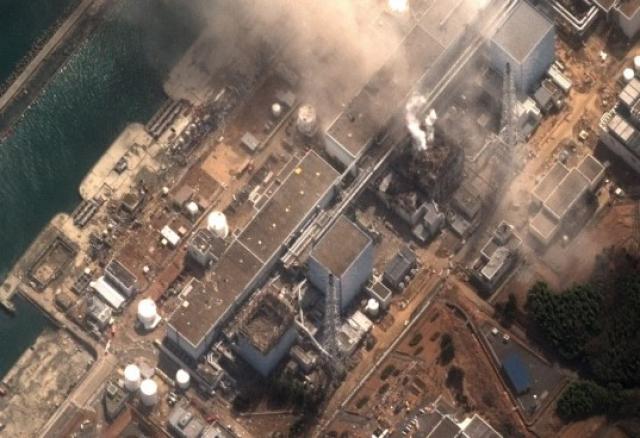 To cool the four reactors at the Fukushima Daiichi Nuclear Power Plant, each day, the Japanese need five times New York City’s water supply.  New York consumes 1 billion gallons of water per day; Fukushima needs 5 billion gallons of water per day to cool its reactors.  No wonder the authorities are having trouble getting the meltdown under control.  That is an enormous amount of water.  Plus the power it takes to pump that much water each day is far beyond the capabilities of a few back-up generators or batteries.  One unofficial estimate is that they need 75 megawatts of electricity to drive the pumps.  75 megawatts of electricity can only be provided by high voltage power cables.

Firetrucks with hoses, police with water cannons and helicopters with water buckets is just theater for the consumption of the 24-hour news media.  Plus they are irresponsible because they are putting people in harm’s way with little chance of succeeding.

The Fukushima Daiichi Nuclear Power Plant is melting down for the lack of water.  Look at the pictures.  The plant has no cooling towers.  That means it has a ‘once-through’ through cooling system which is a water ‘hog’.

Fukushima Daiichi is twice as big as Indian Point with four reactors and two storage pools.   My guess is that is uses more than 5 billion gallons of water per day.

No wonder that once the backup diesel generators failed – and these were really big backup generators – the battery back-up system could last only 4 hours.

What I don’t understand is why they didn’t airlift in emergency generators.  Today , I heard that a high voltage power cable is being laid to Plant #2.  This is good news. Once it is working, the plant will have the power to run the pumps necessary move billions of gallons of water per day and the crisis will abate.