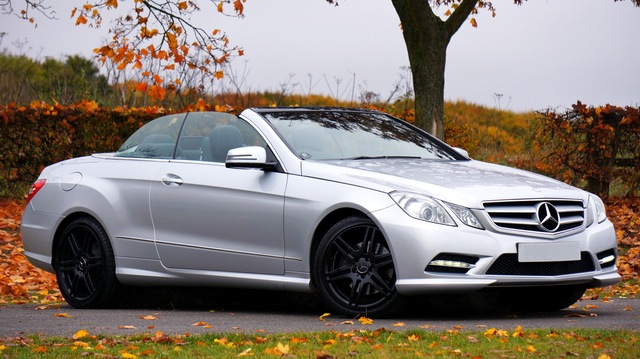 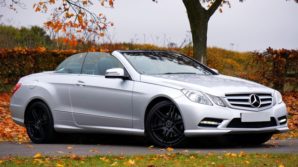 The first automobile was built in the mid-1880s. Over the past 120 years, the car industry has evolved with new technology. From the Ford Model A to the Prius V, technology has played a role in the way we drive.

Here are some ways technology is changing the way we drive.

According to the Department of Transportation, poor visibility is one of the leading causes of accidents. Visibility is often impaired by weather, nighttime and blind spots.

Cameras have helped address these problems. Many new vehicles have reversing cameras, which help drivers see better while backing up. These cameras are reducing accidents, so the RACV and many other organizations are lobbying to make them mandatory.

Night vision cameras are also changing the way we drive. Since many people have difficulty seeing at night (especially older people with poorer vision), they are helping reduce nighttime accidents.

Let’s face it – many people have a lot of bad habits. They speed and roll through stop signs when they don’t think a police officer is around.

Even when people do get a ticket, it doesn’t usually phase them for very long. They don’t make the connection between a traffic ticket and higher insurance premiums. However, they are more likely to drive safely if their insurance company is monitoring their driving habits.

Progressive, All State, Central Insurance and many other insurers are using telematics devices to monitor drivers. These tools are entirely optional, but many drivers choose to participate in them to save money. These devices monitor whether drivers are speeding or taking other risks. Safe drivers are given premium discounts, while other drivers can have their premiums raised.

People have always been worried about keeping their vehicles safe, especially if they drive an expensive car like a BMW or Lexus. They often had to park in very remote areas where they got less attention.

People are becoming more comfortable about security these days, because their cars are equipped with a number of new features to keep them safe. These features include keyless remotes and transponder chips.

Bluetooth devices are having a major impact on the way we drive. They allow us to make phone calls, change the radio and perform other tasks without using our hands. These tools are both making it safer to drive and improving the driving experience.

Driving can be very stressful at times. It can be especially stressful when we get lost. When people get lost, they are much more likely to get into accidents.

How Will Technology Change the Driving in the Future?

Cars have evolved with technology over the years. New technology will continue to make the driving experience safer and more comfortable. What will it look like five years from now?