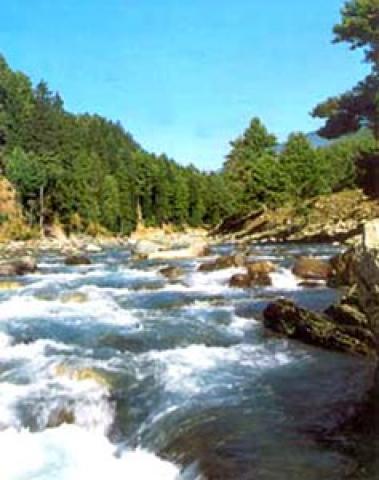 Today morning some body parts of the girl were recovered in the nearby forest.

Meanwhile  one person identified as Riyaz Ahmad Qasid age 50 years son of Abdul Ahad Qasid resident of Malarata, was found in an unconscious and drunken condition on Boulevard Road near hotel Hemal, falling under the jurisdiction of police station . He was hospitalized where he died. Police has taken cognizance and an inquest has been initiated.