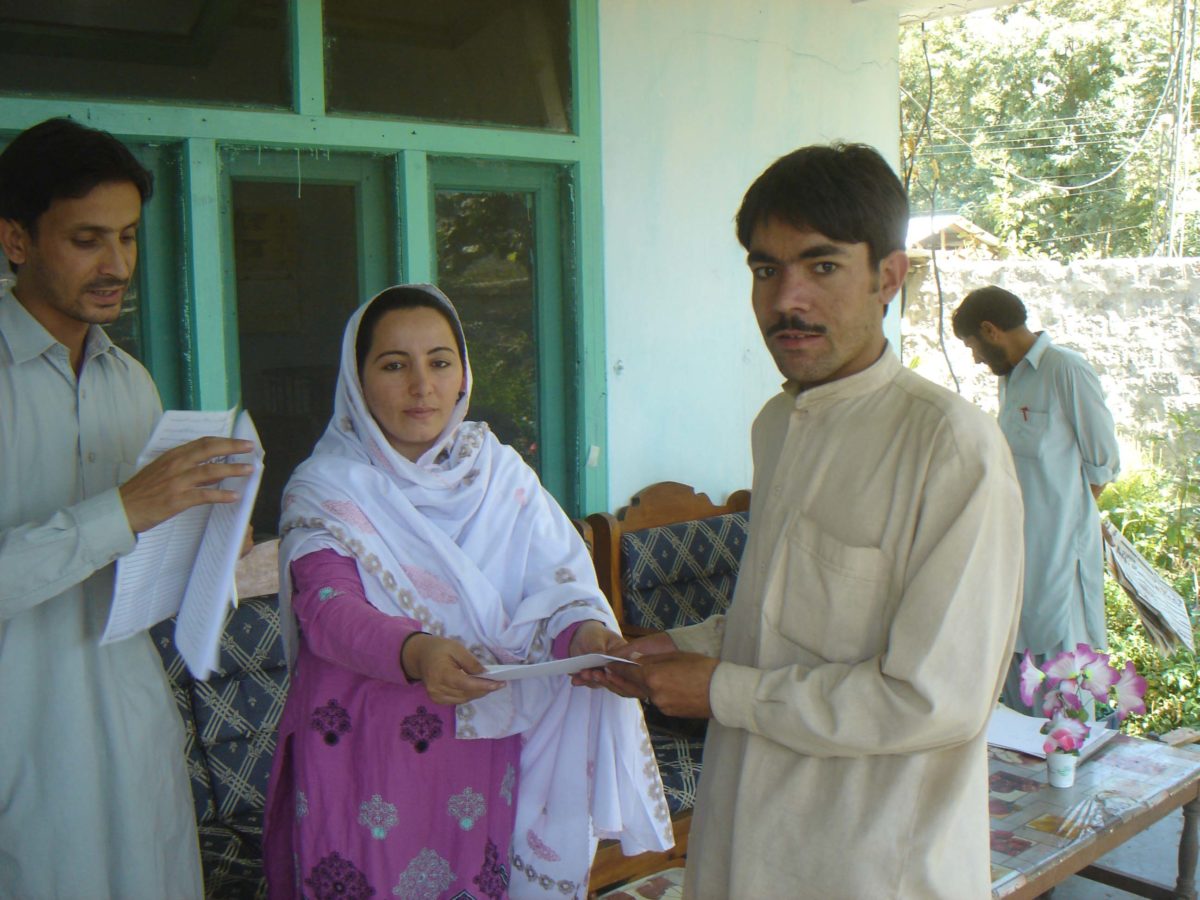 CHITRAL:  Honey bee boxes distributed among different youth groups of Chitral for earning their livelihood with an honest way. In this connection a function was held at the office of Rural Community Development Program (RCDP). Director Agriculture Jan Muhammad Khan was chief guest on the occasion while the ceremony was presided over by Muhammad Zahir Khan chief Municipal Officer TMA Chital. They were supported by South Asia Partnership program. Addressing on the occasion the speakers hailed contribution of South Asia partnership program and efforts of RCDP for providing honey bee boxes free of cost among the youth of Chitral. They said that at present 25 boxes will be distributed among the youth of Chitral and 50 boxes will be provided them later on. They stressed upon the youth and beneficiaries to care of these honey bee and try of their best to boost this sector and to increase their number of boxes and to convert it in a best source of income activity. Engineer Temour Shah Coordinator of RCDP said that RCDP working in chitral since 1997 in different developmental and women empowerment sectors. He said that they prioritized sewing and handicraft center of women, computer centers and library for women at village level.

He said that on the demand of local community they distributing honey bee boxes among the youth of Chitral with collaboration of South Asia partnership. He said that is best way of income for jobless youth. Jan Muhammad Khan Director Agriculture guided participants on technical point of view regarding keeping honey bee. Rahmat Wali Admin officer of TMA Chitral also briefed the stakeholders as expert of honey bee keeping. Chief municipal officer Zahir Khan stressed on youth to not take it lightly and deals it carefully. He said that you can earn your livelihood by this way with a honor way and easily. Nasreen Bibi deputy Coordinator RCDP emphasized on youth to also assure positively participation of women folk because they can keep it with a best way which is  reasonable source of their income and boosting their respect in society. At last chief guest along with other guests distributed honey bee boxes with relevant equipments and agreements papers. Experts guided the youth to save these honey bee from wasp which is harmful for these honey bee. 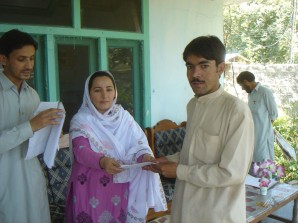