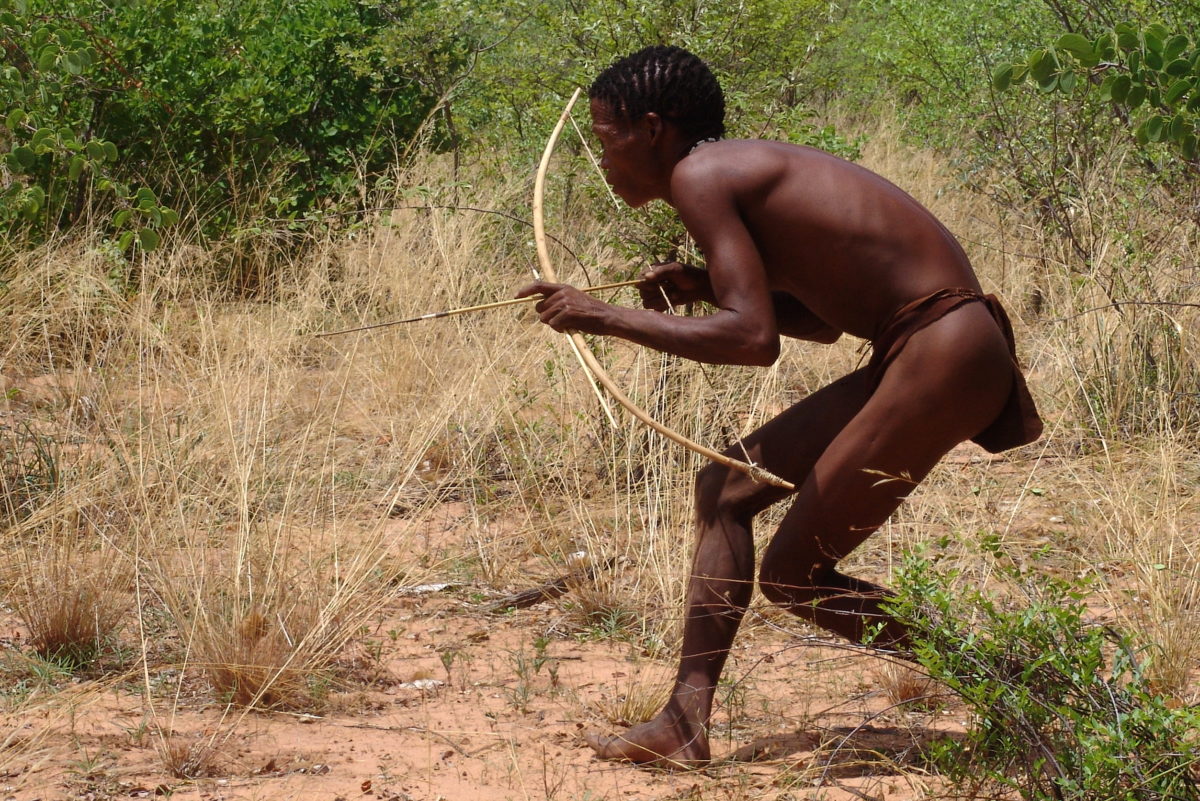 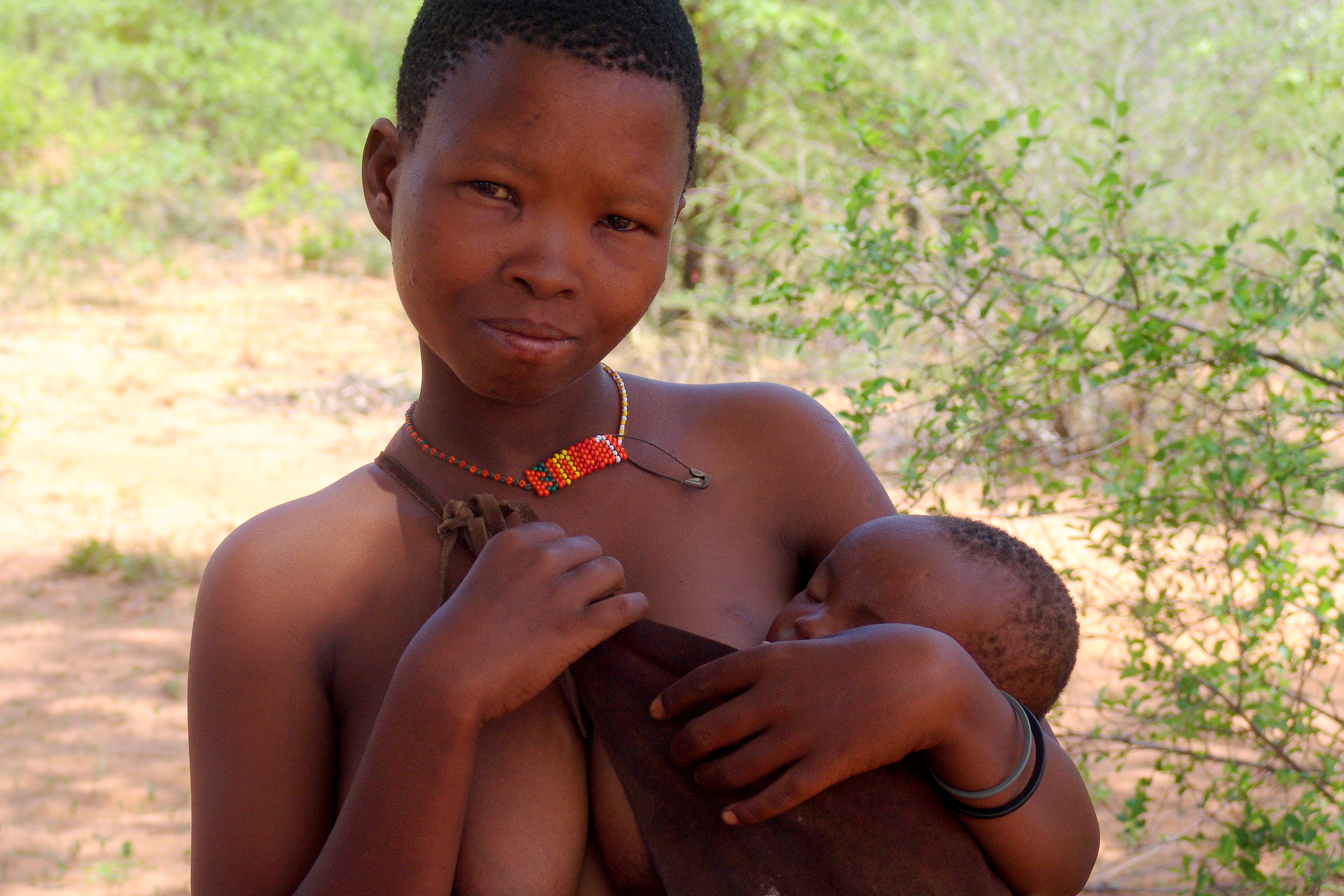 Background and Call for Action:

We will commemorate and decry the 312 years of Genocide against the San people, which raged since 1702 throughout 1869 and which lasts until today, 2014.

Every honest historian and observer knows that the San were and still are killed in Southern Africa, especially in what is today South Africa, Botswana and Namibia – all originally lands of the bushmen, the San people, the aboriginal First Nation of Afrika..

While this continuous Genocide against the San was at its worst in the massacre during 1774, it still continues today and happens still in secrecy.

These massacres and killing sprees against the San people shall no longer be kept quiet in the Cape, from where it started and we must address it in order to stop it.

In the Cape, at the Castle, there is still no mentioning about the killings of the San, while one speaks only of the “Khoi wars”. Reason is that there is a specific leadership who does not want to recognize the massacres against the San, because their ancestors took part in killing the San..

It is therefore important to no longer hide the facts and an equal platform must be established for all the peoples who suffered at the hands of all the invaders..

The courageous first hero of the San – Koerikei  – defended our lands already in 1702 for us – the San people – and in his spirit we shall decry the continuous genocide.

It was already difficult for him, because the San were attacked from various angles at the time with the harshest killings occurring in the Eastern Cape, and it is still difficult for us – the descendants of the survivors of these massacres.

But fact is that these genocidal killings of the San people took place across a vast area and specifically at the following locations: 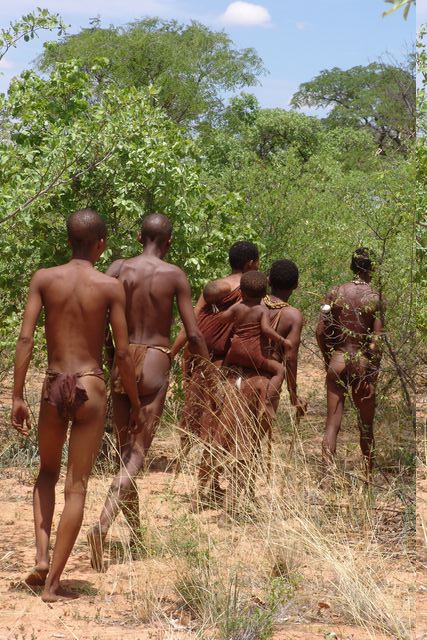 During this time the San people were killed and massacred especially at the Sneeuberge by the commandos. While famous San hero Soai was killed by Sotho men at the Drakensberg, other San were also killed in Drakensberg by the Colonialists. Heinous crimes against humanity, cowardly killing even our women and children.

On 1 August 1775 alone, 122 San people were killed at the Seekoei River, while the other massacres happened at the Sneeuberg: Between December 1776 and March 1777 the Commando campaigns in the Sneeuberg.area were carried out by a mere 30 Europeans and 26 Khoikhoi – hardly enough men to deal with the hundreds and thousands of their declared “enemies” – the San.

They killed 144 San people during that time and there are more than 40 graves in Middelburg in the Eastern Cape to proof it. These graves can be found in the oldest town of the Eastern Cape, but there are no records of these graves listed or mentioned by the churches, who colluded in the murder of the aboriginal San.

In the Eastern Cape there were two groups of commandos formed during that time: The Trekboer’s Commandos and the Basters’ Commandos. The one group were the Colonialists and the other group was formed by the “Basters”, who were actually the Griqua.

While most San were hanged by the Griqua at the Galgboom in what is today Griquatown, Abraham Vigilland – the famous San hero – was killed by poison in his tea at Kookfontein in the Northern Cape.

The Trekboer’s Commandos went into the direction of present-day Kenhardt,  shooting virtually every San man, woman and child they came across. In all, 200 peaceful hunter-gatherers were brutally murdered.

In the Transkei, they murdered hero Nonqaba in Tsolo. Nonqaba was the key Bushman-defender of all the San in Transkei.

By 1774 the antagonism between the colonists and the San had reached alarming proportions and the Company decided to take action against the San. It appointed a commandant for the whole of the northern frontier and established a large expeditionary force, comprised of burghers (citizens), Khoekhoe people and Basters (Griqua) – to scour the 500-kilometre boundary between Piketberg and the Sneeuberg near present-day Graaff-Reinet. Task was to capture or kill as many San as possible.

According to official reports, 503 San were killed and 239 captured during the first of several large-scale operations that would eventually lead to the virtual annihilation of the San in the south-western Cape. A record compiled by the Graaff-Reinet  magistracy in 1836 shows that 2504 San were killed and 669 taken prisoner along the Graaff-Reinet frontier alone during the last decade of VOC rule(1786-95).

The Basters later became also officially the Griqua under Adam Kok 2, and the Griqua leadership still needs to apologise to and seek forgiveness from the San people for having committed these murderous acts against the San people.

We will commemorate the Genocide against the San in Nieu Bethesda in the Eastern Cape Province of today’s South Africa on the 20 March- 2014.
Our venue will be held at the Artc Centre Genocide Memorial in Nieu Bethesda.

With Regards and Greetings 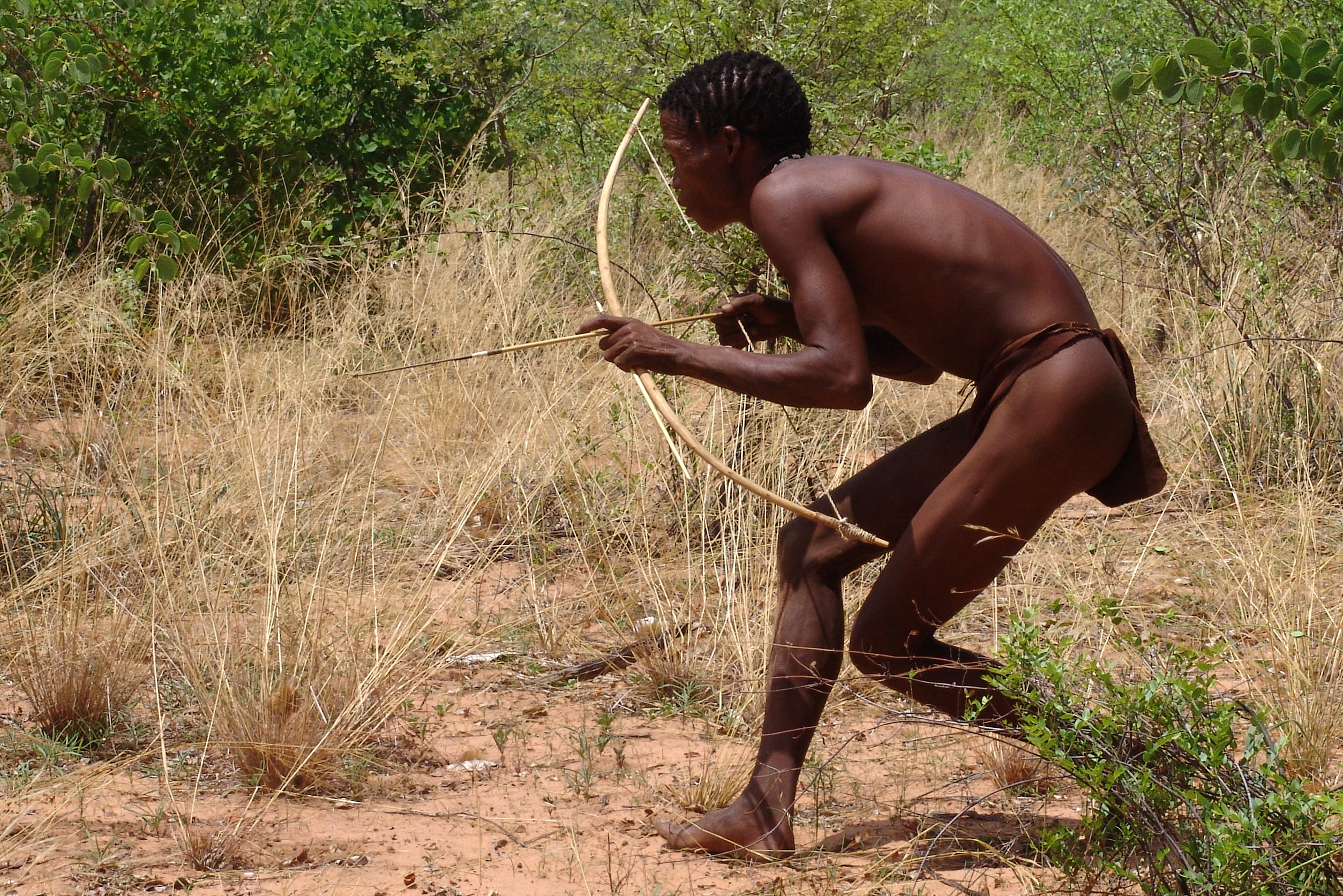