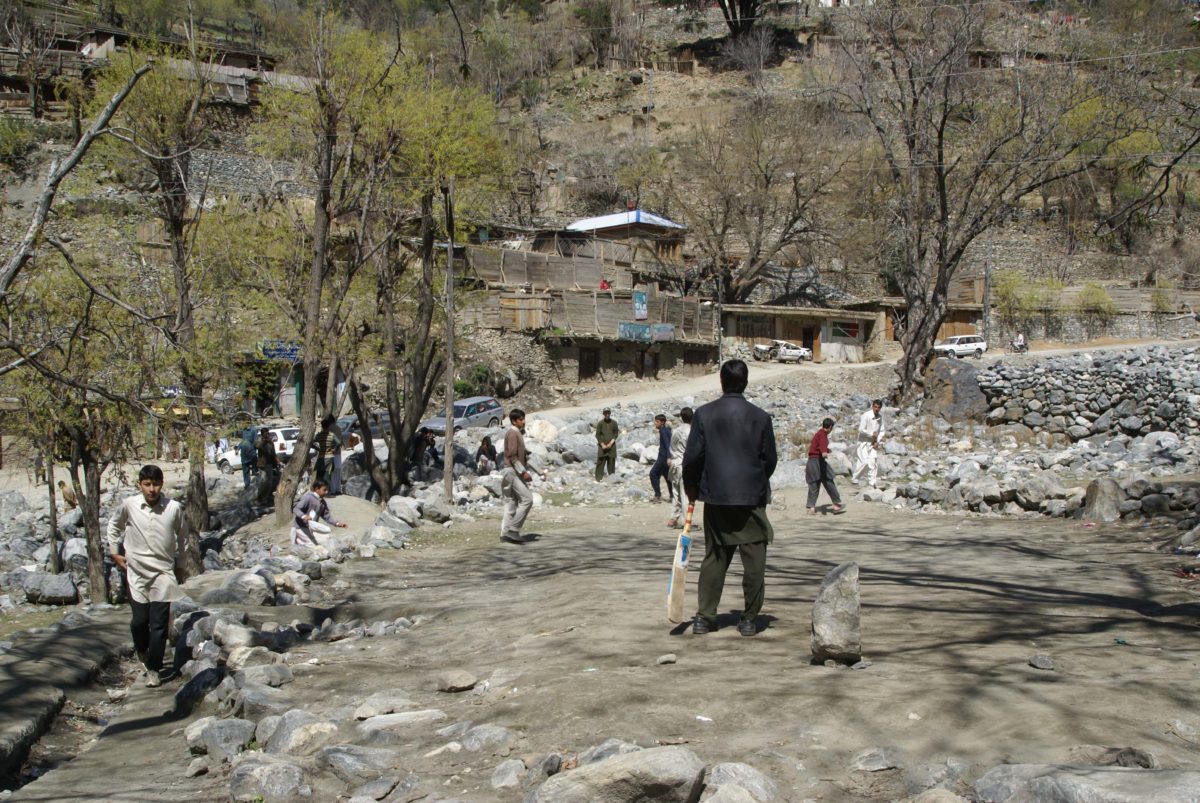 CHITRAL:  A young boy Isa Zeeshan son of Esa Ali Khan resident of Parwak committed suicide in jurisdiction of  Booni police station. According to detail Isa Zeeshan son of Esa Ali Khan age 22 years resident of Parwak upper Chitral who was student of final year Diploma Civil Engineering committed suicide. Independent sources told this scribe that Isa Zeeshan also had attempt suicide last year by jumping in river but he was survived. Hence this time he shoot himself with 12 bore gun and badly injured he was rushed to Tehsil Headquarters hospital Booni but succumbed to his injuries and died on his way before reaching hospital.

In this connection when scribe contacted Booni police Muharar Shahabuddin denied suicide attempt. He said that Isa Zeeshan was playing with his gun which is usually using for hunting seasonal ducks and a bullet fire suddenly as a result he died.

Shahabuddin of Booni police station confirmed that no FIR has been lodged so far and police interrogating different aspects of this incidence. After completing of inquiry First Information Report would be registered in this police station.

In another fatal incidence a young boy Akhtar Hussain son of Sardar Hussain  resident of Snoghur upper Chitral was died under a heavy avalanche. He was student of 10th class and was hit by avalanche in Saidan Deh.

His father Sardar Hussain and uncle Ali Murad confirmed his death telephonically from Snoghur. But it is strange to note here that when this scribe contacted police station Booni they expressed ignorance of the incidence and were unaware of the incidence. Booni police was still not aware about this incidence despite passing of two days.

Sardar Hussain told this scribe while talking from Snoghur on telephone that my son Akhtar Hussain was grazing his sheep and a heavy avalanche hit him suddenly as a result he covered under the glacier.

He said that local people searching for his dead body on volunteer basis and we got his shoe. He appeal to district administration for providing mobilizing them heavy machinery to recover his dead body immediately. 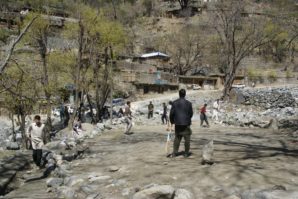 Filed under: Civil Disobedience, News
Share Tweet Pin G Plus Email
previous article: Amarnathji Yatra to commence from June 28
next article: USAID spent about $3.5 million for 27 watershed assessments in Afghanistan that it did not use as intended