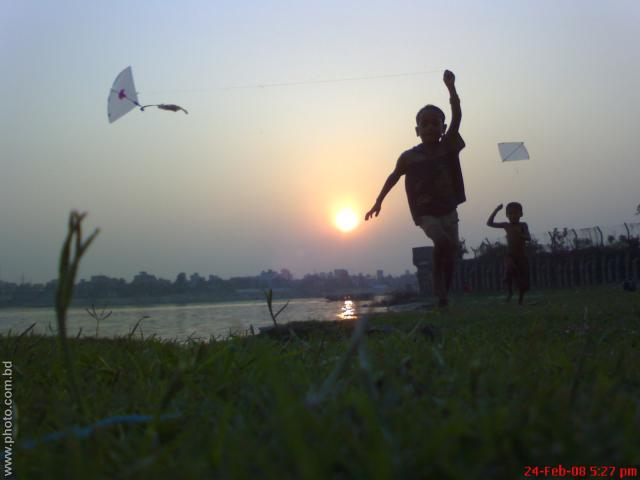 Global Campaign for Education (GCE) yesterday expressed its concern at the 50 percent dropout of students at the primery level in Bangladesh.

"The issue of dropout is a serious problem for Bangladesh. It is a great challenge for the new government to wip out illiteracy from the society because around 50 percent students, admitted in class one, drop out before completing class five," said Kailash Satyarthi, president of GCE, at a press conference in a city hotel at Dhaka, Bangladesh.

Kailash, also the founder of Global March Against Child Labour, expressed his concern over the quality of education, and said the government should give more attention to quality education by providing modern trainings to teachers and education materials to students.

"Apart from recruiting meritorious persons for teaching profession by providing handsome salary, the government could arrange regular trainings for teachers, updated curriculum, textbooks and free distribution of education materials for the students, and special financial assistance for poor guardians to check the dropouts," he added.

The GCE president also suggested the government to stop child labour and trafficking which are other reasons for the children to leave the school.

Kailash said around 80 million children in the world are still out of school and almost a billion adults are unable to read and write.

"Education is not a commodity which can be sold or bought. It is a birth right of all people. Personally, I think education is a goal, which can be achivable," he added.

The GCE members also met with media men after holding their annual meeting.

Filed under: Lifestyle, Music & Film
Share Tweet Pin G Plus Email
previous article: SECRETS OF BLOGGING SUCCESS
next article: Obama To Wall Street: You Should Be Ashamed Of Yourselves