CHITRAL:  A meeting was arranged at Kalash valley Bumborat  to remove differences between the Muslims and Kailash community in Chitral.

District Nazim Maghfirat Shah and officials of the local police station also attended the meeting. The district nazim  who was chief guest on the occasion  said  that few a days ago a Kailash girl Reena embraced Islam by her own free will but some people gave negative impression  to it and used the issue to create differences between Muslims and Kailash community. He said although Reena clearly stated in a press conference that she embraced Islam according to her own choice but misunderstandings still remain between the two communities. He said the meeting has been called to remove these misunderstandings.

Other speakers said a number of people from Kailash community have embraced Islam in Rambor, Bamboriat and Barir valleys of Chitral. However, they said, no scene was created on that conversions and people in these areas are living with harmony and peace.

A committee comprising over  10 members each from the Muslim and Kailash communities was formed on the occasion to ensure peace and harmony in the area.  Nazim of village council Bumborate Muhammad Rafi Advocate was selected as chairman of committee, Imran Kabir  Kalash minority member of district council as vice chairman and SHO police Station bumborate Abdul Fattah Khan was selected as secretary of peace committee. The committee will hold monthly meetings to ensure peace in the region.

“The purpose of the meeting was to end misunderstandings between the Muslim and Kailash communities and to ensure that both communities live with peace, mutual harmony  and love as they did in the past,” a local elder told  this scribe

Another elder said it was an important meeting where people from both communities vowed to end differences and live with peace.

A large number of people from Kalash and Muslim communities participated the Muslim Kalash solidarity conference. 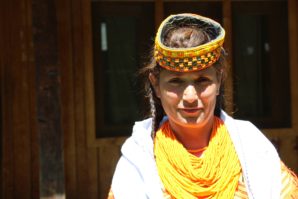 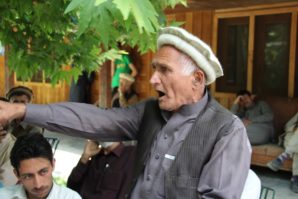 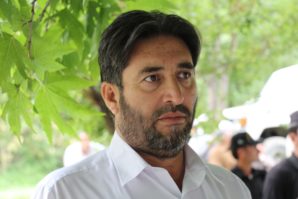 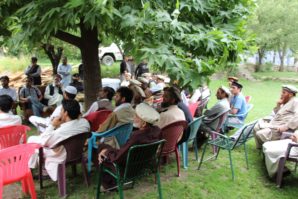 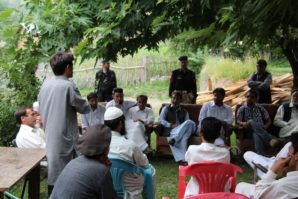