The one word I learned from this book was “licentiate.” (“A person who has received a license to practice an art or profession.”)

Sheridan is one of the few playwrights who was able to quit the literary biz. After becoming a member of Parliament in 1780, he more or less ceased writing (except for an occasional poem – and, of course, numerous speeches). Eventually he was Treasurer of the Navy!

*The School of Seven Bells may be mythical, though it is an actual rock band. 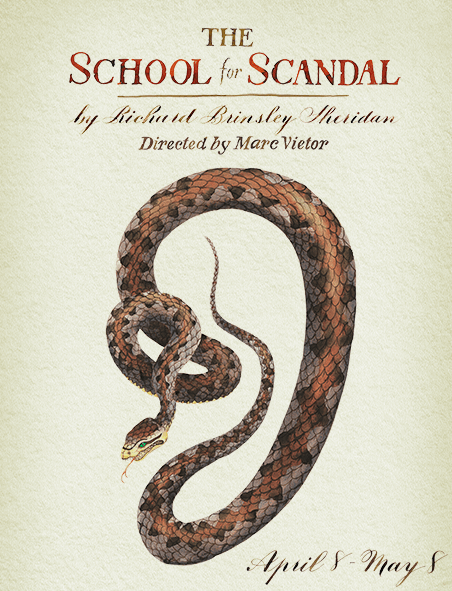