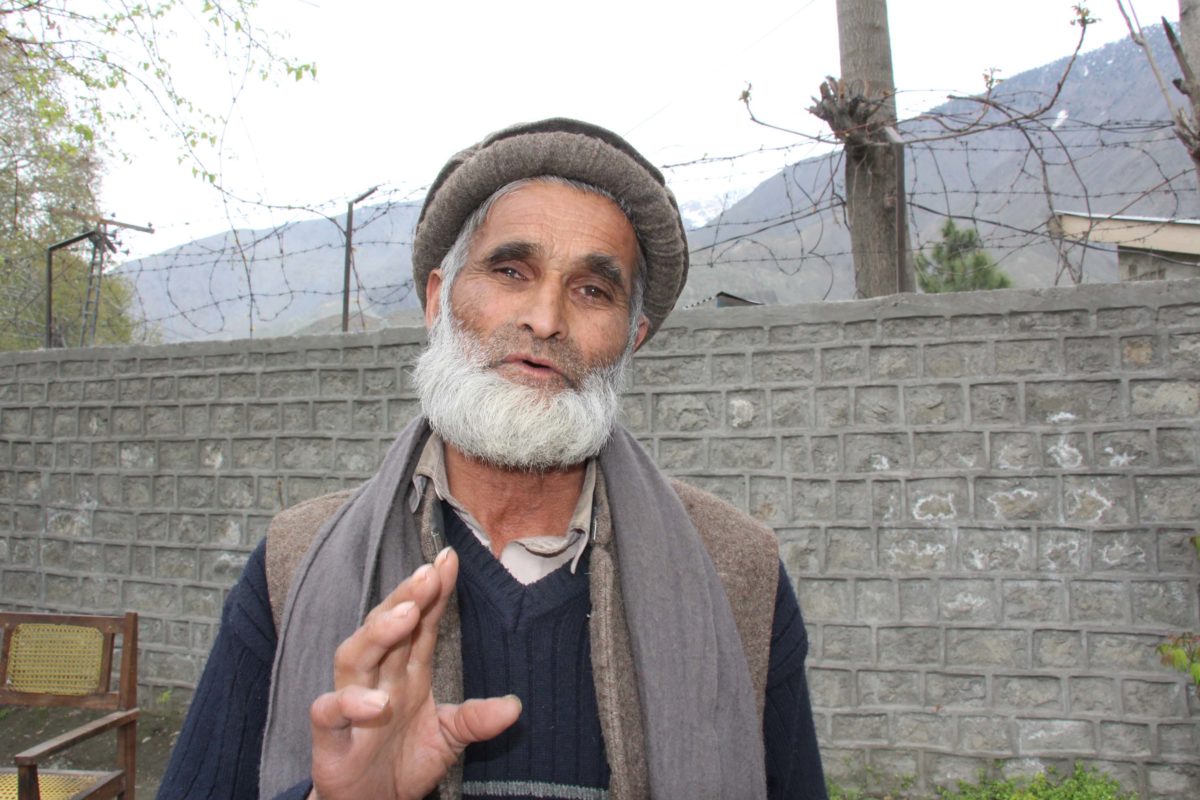 Gujar family appeal for relaxation of setion 144 on grazing of goats.

CHITRAL:  Noor Rehman elder of Gujar tribe of Singor lamented district administration for imposing of section 144 as a result his goats detained inside of his cattle house. Talking to this scribe Noor Rehman Gujar said that some rival group opposing of his goat keeping and he approached court of Assistant commissioner Chitral to Commissioner Malakand Division who verdict in his favor now the case is under trial at the court (office) of Senior Member Board of Revenue (SMBR) KPK Peshawar.  But Deputy Commissioner Chitral imposed section 144 on grazing of my goats an under trial case which is injustices.

He said that his goats have delivered (breed) babies which are dying by starvation and hunger due to no food for them and they are detained (besieged) in his cattle house for the last 1 week.  He said that he has no alternative source of income except to keep these goats and to earn livelihood for his entire family. If the government offer jobs for my children I am ready to sell out my goats on volunteer basis Noor Rehman added.

In this connection this scribe also contacted Abdul Akram Assistant Commissioner Chitral who talked on behalf of DC Chitral that there was law and order situation at Singor  (Gankoreni) and on the complaint of rival group DC Chitral imposed section 144 to banned goats of Noor Rehman from grazing. He said that the opposite group is in the view that these goats eradicate and excavate plants, grass and sapling causing for deforestation as a result we face tremendous flood.

He said that local people are in the opinion that if he keep sheep instead of goat we have no objection because sheep are not so harmful for trees as comparative to goats.

Noor Rehman appeal to high ups of provincial government and judiciary for relaxation of section 144 on his goat grazing so as to save them from dying (starvation) by hunger.

3 Died in road mishap at Mroi.

CHITRAL:   As well as three persons from one family were died at Mroi area when a passenger jeep fell down in deep ravine while crossing a blind turn.  According to Koghuzi police a Suzuki jeep was on its way from Mroi to Barinus  when it reached Barom goal turn it plunged into deep ravine as a result three persons of one family were died on the spot. The vehicle slipped into Chitral river and these dead bodies were recovered from the river after great struggle.

They were Mustafa of Barinus, Salahuddin and Ziauddin of Mroi whose were handed over to their relatives. The reasons behind this incidence is telling bad condition of the road.

Meanwhile 2 persons were died at Chikar Village of Broghul valley near  Tajikistan border.  According to Mastuj police  Mirza jan son of Rustam age 24 and his first cousin Shadman son of Juma Baig  residents of Chikar village of Broghul valley were hit by avalanche when they were searching their cattle at grazing place. Dead bodies of both were still under the debris.  Umar Rafi a local social worker of the area alleged that Focus Humanitarian assistance has provided two satellite mobiles but both are switch off.

Mirza Jan was the only son of his parents who was best player of  polo,  Buzkashi, Athlete, Singer, Dancer of Wakhi culture and remained Man of the match since 1999 to 2016 during Broghul festival.  Mirza jan was the only son of his old parent and his younger brother Muhammad Shafi also hit by avalanche at Skardu in 2000 who died on the spot. Muhammad Rafi belong to Broghul who told this scribe on phone from Islamabad that dead bodies of both deceased still not recovered from the debris of land sliding. 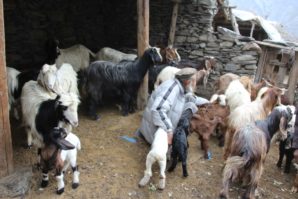 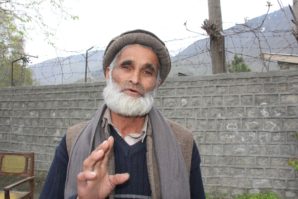 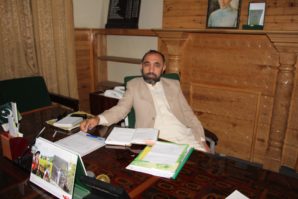