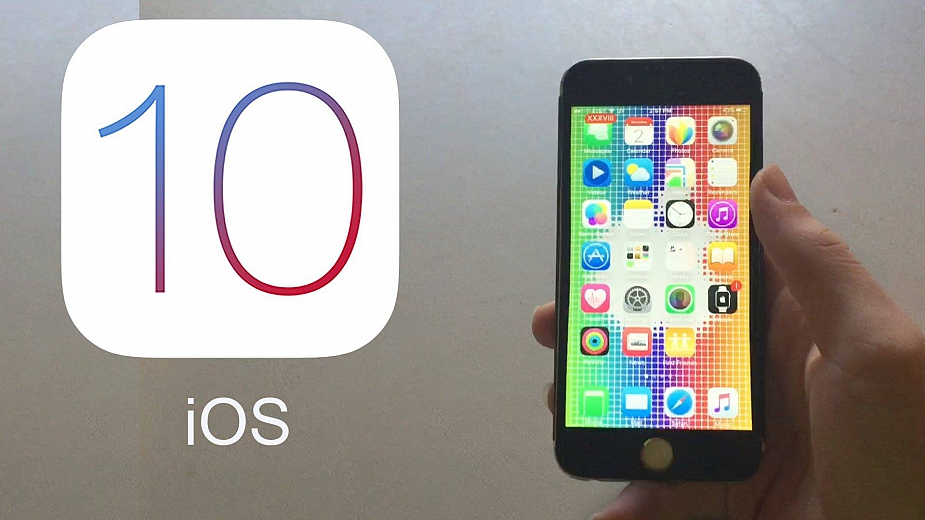 Apple recently unveiled the beta version of iOS 10, its brand new mobile OS version for iPhone and iPad. The company claims it to be the biggest release for its users since its inception.

The all new iOS 10 has come out with plenty of new features, some bizarre quirks and a few bugs here and there. If you’re an Apple fan and have installed iOS 10 on your device, you would certainly find the features exciting. For those who missed the installation, here’s a list of six cool features in iOS 10 you need to check out:

With the new iOS 10 features and enhancements, building custom apps for iPhone will now move a step forward. iOS 10 will be available for Apple devices for free this fall. Which other iOS features you think are worth checking out? Share your answers in the comments below.