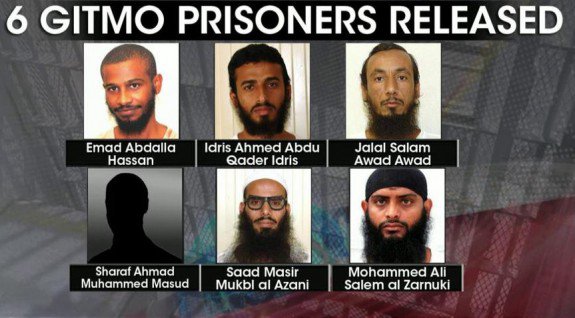 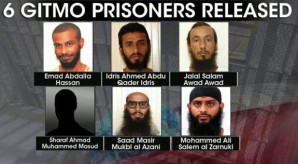 “As directed by the president’s Jan. 22, 2009, executive order, the interagency Guantanamo Review Task Force conducted comprehensive reviews of each of these cases. As a result of that review process, which examined a number of factors, including security issues, these men were unanimously approved for transfer by the six departments and agencies comprising the task force.

In accordance with statutory requirements, the secretary of defense informed Congress of the United States’ intent to transfer these individuals and of his determination that this transfer meets the statutory standard.

As of today 116 detainees remain at Guantanamo Bay.”