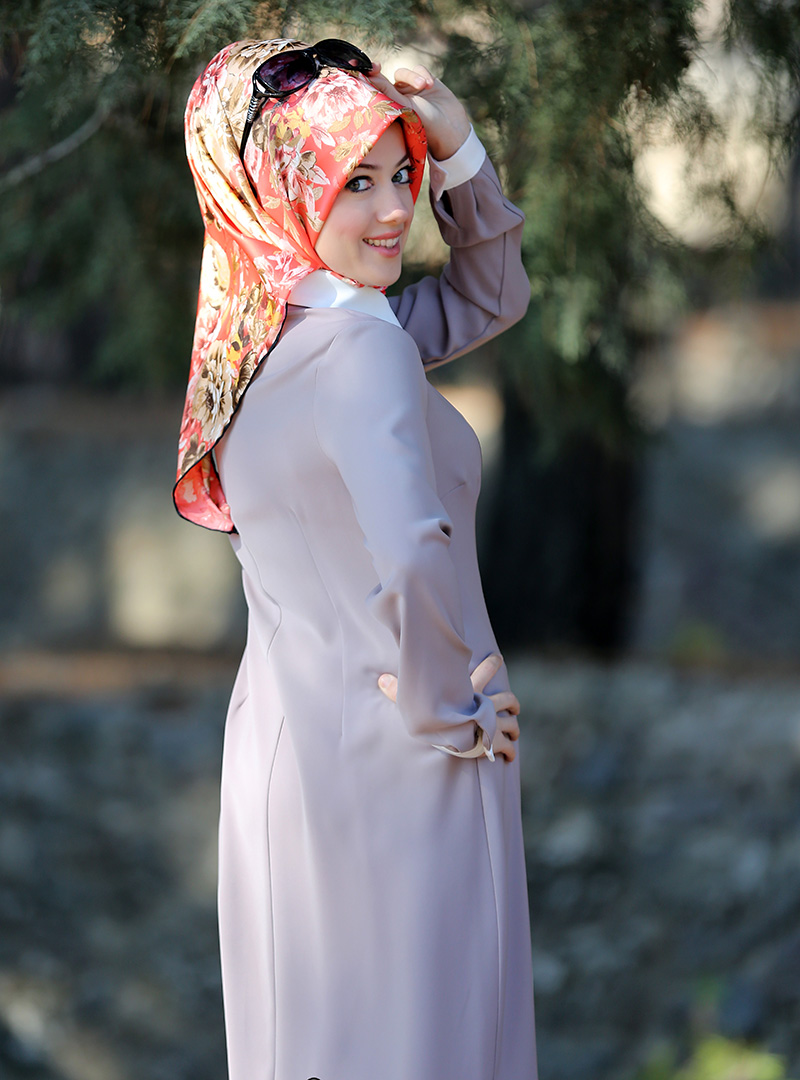 The hijab has grown to be more than a beacon of religious piety. Over the past decade, the debate between supporters and detractors of the headscarf worn by many Muslim women has piqued the interest of many non-hijab wearing women, Muslims and non-Muslims alike.

It is one of the most versatile fashion accessories around the world—women across various civilisation and cultureshave been wearing variations of the hijab for generations. Clearly, its persistent presence proved that it has a timelessness quality to it.

Reason #1: It empowers the wearer

This is a cliché but for many hijab wearers, they feel confident, elegant and powerful with their hijab on. While the reason behind this varies woman to woman, it is probably because she feels that she is spiritually connected to her faith. She may also project this empowered stance because she is sure that she is not flashing anyone indecently in any way.

Reason #2: It is the simplest form of adornment

Even though they may seem different, the hijab and makeup share many things in common; they brighten the wearer’s face, compliments her outfit and give others hints of her personality or background. However, the single piece of cloth is able to achieve the same amount of effects as layers of makeup can. 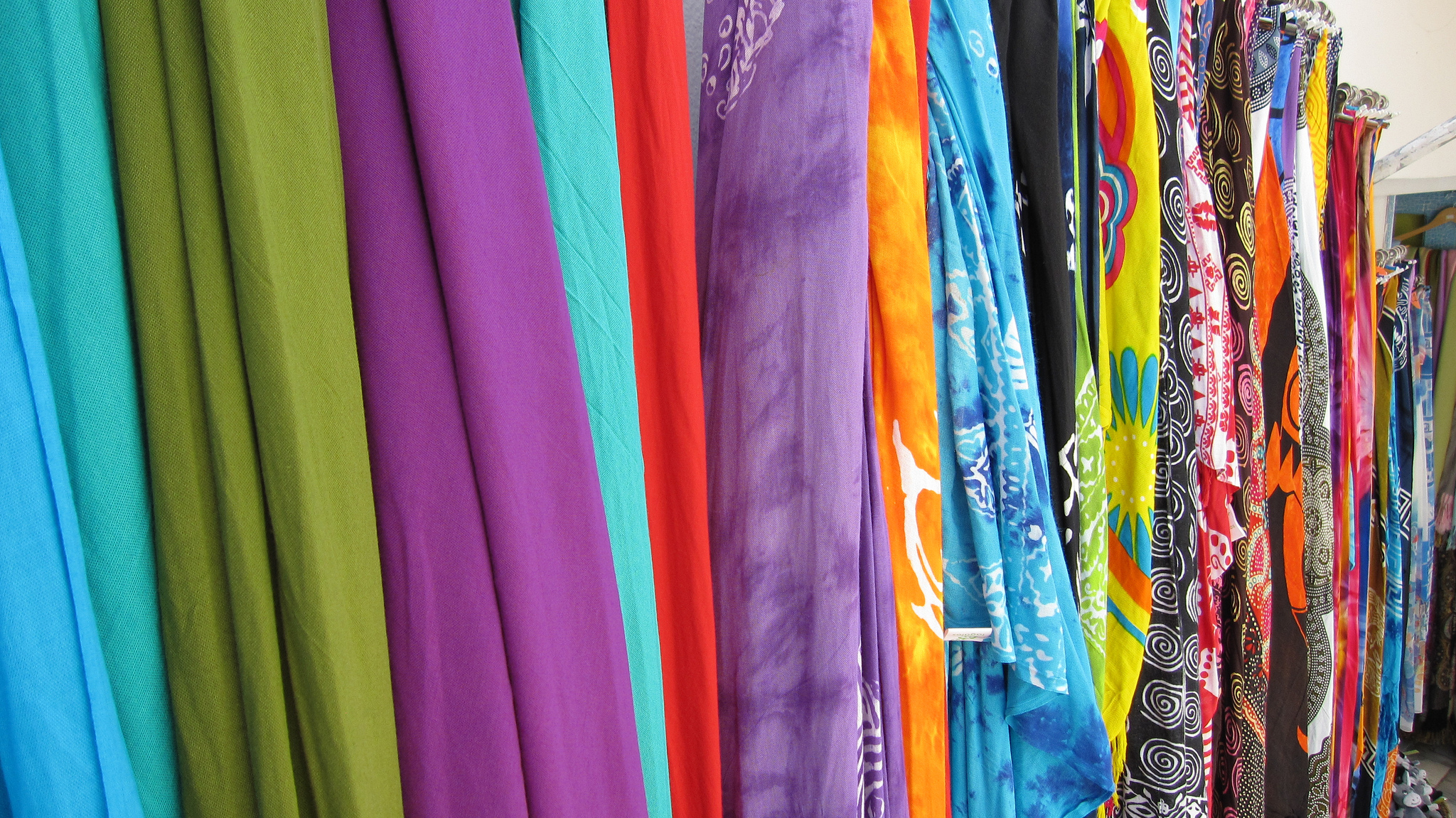 Unlike other forms of clothing, the hijab does not need to evolve so much in order to “submit” to a trend. In fact, its simple form allows opportunities for experimentation with the way they are worn. A long shawl can be worncountless ways that the wearer, in theory, can own one shawl but sport different looks every day. Not many items in the fashion realm possess this versatility!

Many hijabis around the globe prefer maxi dresses over their culture’s traditional costumes because it is more modern. However, there are also those who wear the hijab in innovative ways together with their traditional dress. This instantly makes a traditional outfit current and new—something that can encourage young people to embrace their cultural customs. 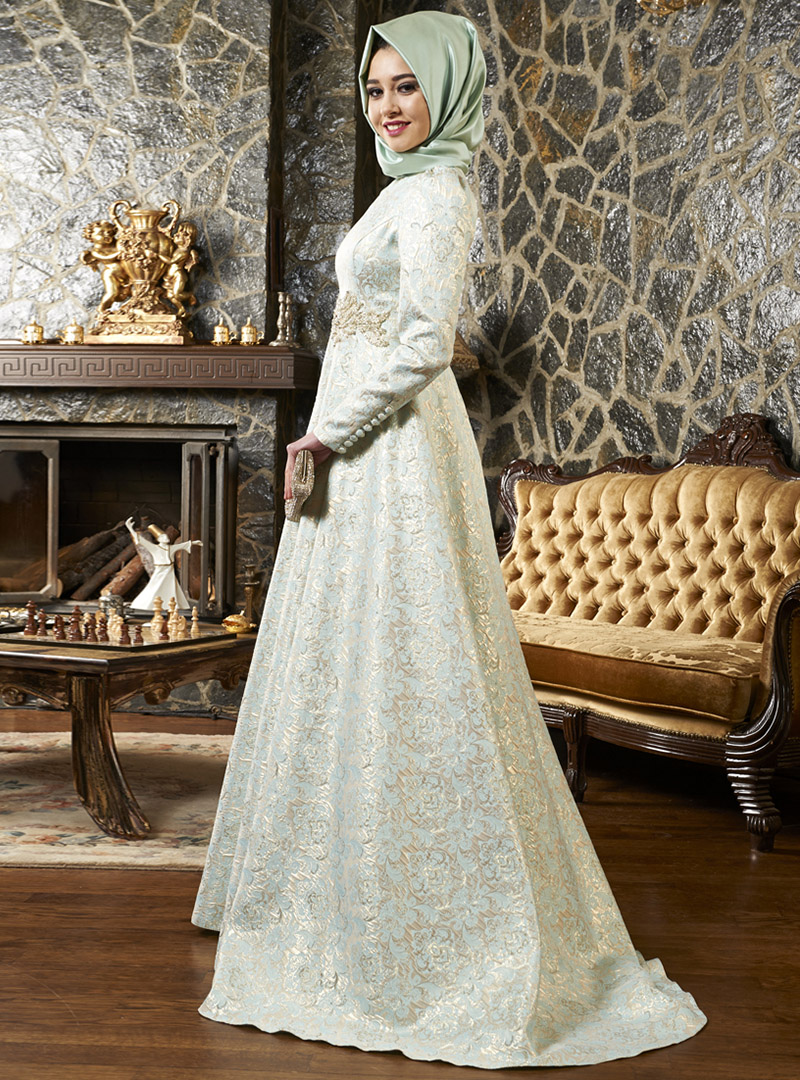 Reason #5: It is perfect for any occasion

The hijab can be worn on any occasion—day or night, hot or cold, rainy or sunny. It can be both casual and formal depending on the way you style it. For example, a nurse may wear a white hijab with her uniform—she wraps it tightly around her head and make sure it is securely pinned in place. She can use the same white hijab and wrap it into a turban paired with jeans and blazer for a night out with friends.

Reason #6: It is effortless chic

A beautiful colour or bold print on a hijab is a thing of vibrant beauty—you do not need to work so hard to make it even more beautiful. Pairing a beautiful hijab with a simple white shirt and jeans will make you stand out from everyone else. 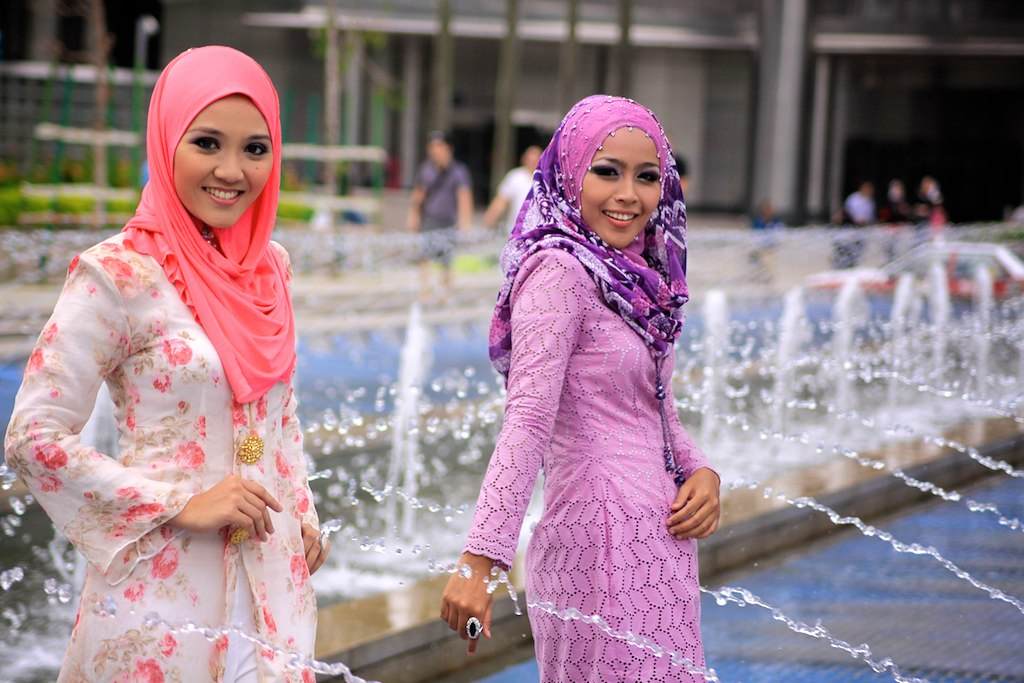 Wrapping up (no pun intended!)

With the reasons listed above, it is no wonder that Sociology of Style placed “Put on a scarf” at the top of its 5 Simple Ways To Hack Your Image (in retrospect, they may not specifically imply “hijab” when they say scarf but they are one of the same are they not?). While debate and controversies surrounding the hijab will continue on, we do not see that anyone would abandon them anytime soon. In fact, their staying power will continue for generations to come so stock up and build a collection of hijabs to pass on to your daughters and granddaughters in the years to come.