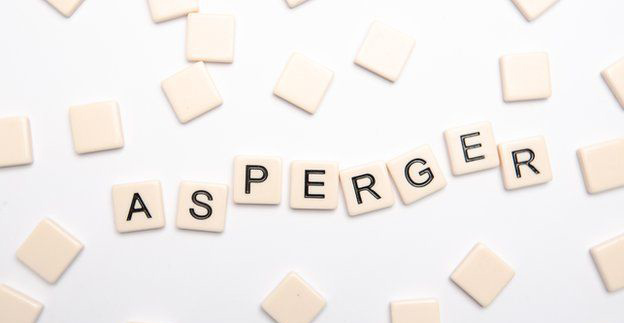 Many people may see individuals with Asperger’s syndrome as a liability but in reality, they are not. There were speculations that great scientists like Albert Einstein, was an Aspie although the Asperger’s test was never conducted to prove if he was truly an Aspie.

There are many unbelievable things aspies can do. So, next time you come across an individual with this condition, show love and respect to him or her because they are unique.

1. They can make great researchers

Another area Aspies are good at is research. They can become great researchers as well as problem solvers. In reality, Aspies generally have below average emotional and social skills but they have above average technical skills. They are mostly seen in fields like technology, science, mathematics and engineering more often than interpersonal fields.

Since they have poorly developed social skills, they find it difficult to interact with other people. On the other hand, Aspies tend to look at issues more objectively.

2. They can make great programmers and software testers

Reports from a research performed by Harvard Business School and the concept from a prominent Danish company among others proofs that the strengths of Aspies, as well as people with high-functioning autism, make them superior software testers. They have a strong ability to remain focused for a lengthy period and have a good memory, high intelligence, and strong technical skills. All these coupled with their ability to detect details makes them ideal for software testing tasks.

3. They can be extremely knowledgeable in an area of interest

Individuals with Asperger’s syndrome can develop an interest in certain things other people find awkward. For instance, some have an interest in reading maps and timetables because they believe planning a trip involves understanding where train and buses go as well as which tour might be possible. Once an Aspie develops an interest in any area, they do everything possible to get more information and details about the subject.

4. They can become an authority in a field of study

Dr. Asperger, the man who first noticed the condition, addressed some of his patients as “little professors” and later on, among the Aspies he was referring to as professors one of them became a professor at a university. People with Asperger’s syndrome have a strong tendency of becoming great academically. This is because they can focus on a specific area of research and generate more ideas.

In 2002, Vernon L Smith, an American college professor became a Nobel Prize winner in economics after he invented a new field of economics.  He later reviewed on a TV program about how he was diagnosed with Asperger’s syndrome.

Professor Smith is an example that individuals with Asperger’s syndrome can become great academically. The condition can give an individual a creative approach to research. One unique quality Aspies have is that they focus on one field and blossom instead of diving into many fields.

5. They can become great proofreaders

Proofreading is one area in content writing that requires great attention to details. But unfortunately, most individuals don’t have it because they flood their minds with different thoughts, thinking about family, friends and other stuff while they have a task at hand that requires their attention.

However, Aspies don’t have these challenges. They have strong attention to details and this makes them excellent proofreaders. Aspies can focus on one thing for a long period without getting distracted.

6. They can think logically and offer useful advice

Aspies are the last set of people anyone would wish they can run to for advice, but believe it or not, their ability to think logically makes them great advisers or counselors. Aspies think logically and are free from prejudice or other ulterior motives. They can offer useful relationship advice even though they haven’t been in a relationship before because they can observe and also make logical decisions.

7. They can remain indoors for lengthy period

Aspies are unique individuals with special abilities. Some of these individuals excel in certain areas without even knowing they have the condition, only to find out later after conducting the Aspies test. However, there are many things Aspies are good at and when we understand these things, then, we can appreciate Aspies more in the society.