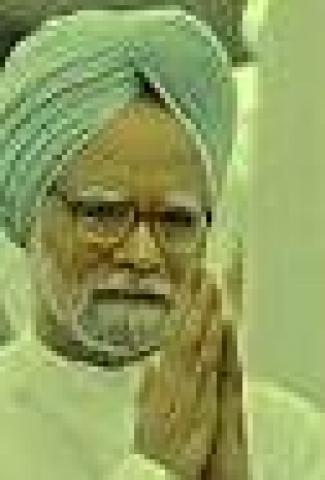 During the ceremony marking the 63rd anniversary of the country’s independence from British rule in New Delhi on Sunday, Mr.Singh told India has become one of the fastest growing economies in the world.

Now, it is true to say that supporting the low-income segment and achieving geographical balance in development are essential for growth and stability.

India’s economy is expected to grow by 8.5% this fiscal year.