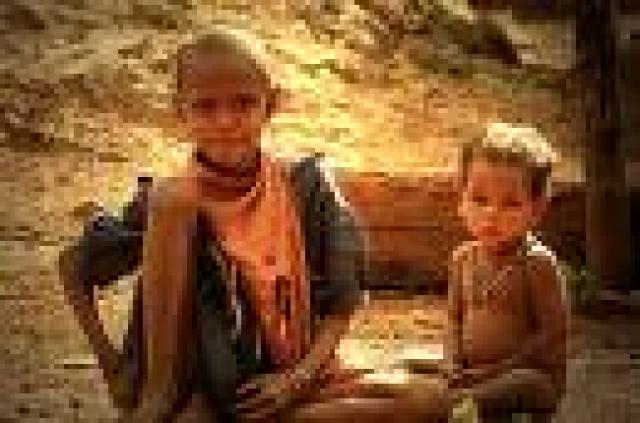 India, no need to introduce about as it is already created a nock in the world History.

For a country crowing about its cracking growth rate, here is a fact that should make its head hang in shame.

Over 1 million children in India die in their first month of life annually.

The count is one-third of all children aged below five in the world who don’t have basic healthcare.

Children in India are three times more likely to die before their fifth birthday. than others in the world.

India is in 2nd place in terms of population in the world. But in 27th position when it comes to providing basic healthcare to its children.

About 66% of the poorest children in India receive no or minimal healthcare.

Indian girls are 61% more likely than boys to die between the ages of one and five. In other words for every five boys, eight girls die.