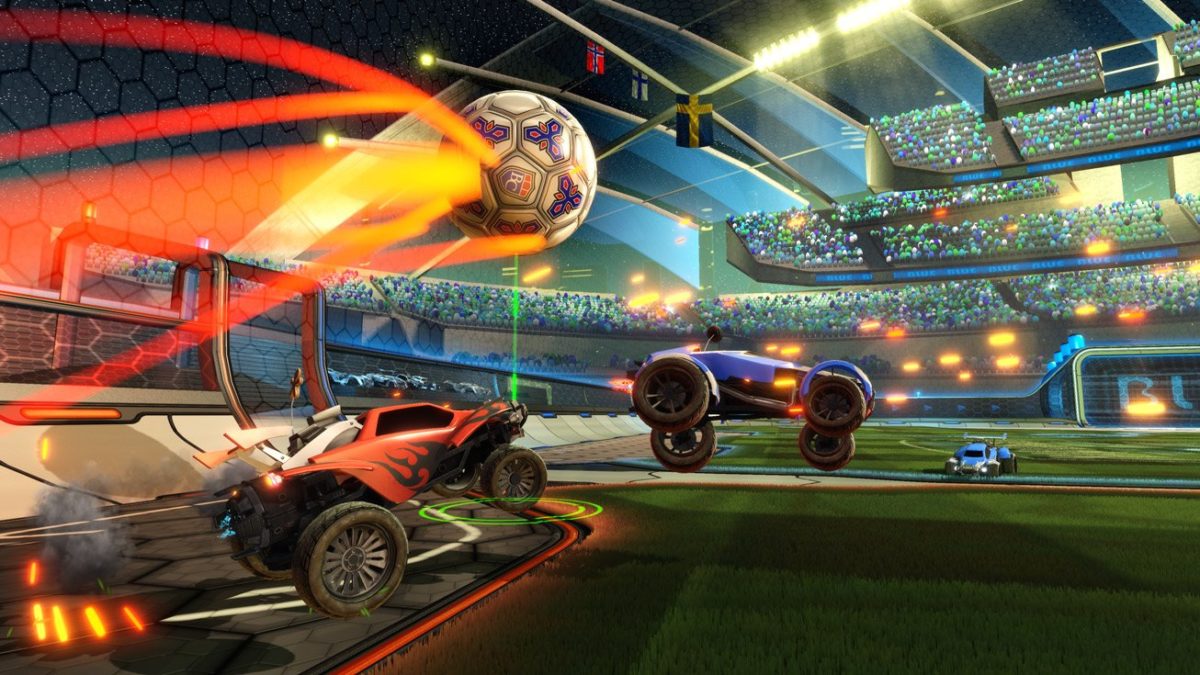 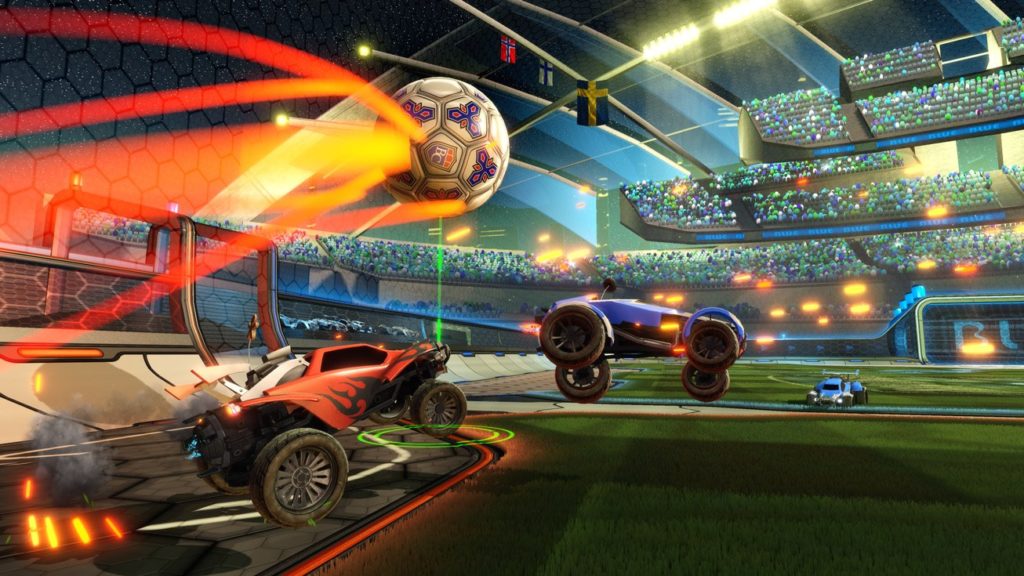 While console fans are busy bickering over whether a game is better on the PlayStation 4 and Xbox One, PC owners are busy enjoying games in style on their superior and amazing platform. Not only can you play some console hits like Far Cry 4 and Dark Souls on your PC, but this platform also offers you games such as League of Legends and Starcraft 2. Another benefit of PC games is that they get some really good discounts so you can buy plenty of games and have fun. If you are ready to do some gaming style, here are some of the best game titles available on Microsoft Windows:

Car soccer; these two words are perfect for summing up Rocket League. While it seems pretty straightforward, the game hides a ton of depth and it can provide you the most fun you could want. There is a huge variety of visual customizations and vehicles to choose from and you can move the show to the sky as each car has a pair of rockets. You can do barrel rolls, flips and aerial acrobatics at only $20.

Role-playing games have taken the gaming world by a storm and Divinity: Original Sin is one of best ones you can find. This game was funded by Kickstarter and took gamers by surprise as it offers them tactical, deep and turn-based combat that’s combined with branching storylines and witty writing. New members can be recruited by players and they can customize spells and equipment in the story.

While console players have to struggle with imprecise controller input and aim assists, PC gamers can enjoy the perfection of using a keyboard and mouse for playing first-person shooters. Counter Strike: Global Offensive allows you to enjoy refined gunplay that has been honed and developed for 15 years on classic levels like Inferno, Dust and Aztec. The Gun Game mode of the previous games can be incorporated through the Arsenal Mode that allows you to change weapons after every kill and the first player who uses every weapon to kill a person emerges victorious.

This is a fantasy role-playing game that features a range of martial art classes. Players can enjoy some real-time combat in a vibrant world and they have to chain combos and properly time their attacks for maximizing their danger potential. The character designs in Blade and Soul are immensely attractive and it also boasts lush environments. Blade and Soul gold can be bought to gain more progress in the game. The game is simply brimming with quests from level 1 to 45 and you get to enjoy a mix of arcade fighting games and classic abilities.

There are approximately 25 million players in League of Legends every day and some massive changes have been made in season 5. The online battlefield in the game, which is called Summoner’s Rift has also undergone changes including new items, a completely reworked map and an overhauled mastery system. There are more than 120 unique champions with each having different roles and you can find one that suits your needs. Moreover, the game can be played free of charge. What more can you want?

One of the best games in the market that spells out fun is Minecraft even if it is a bit light on the narrative. Therefore, Telltale games decided to change this element when they introduced Minecraft: Story Mode. This is a point-and-click adventure game that combines a riveting story and a unique cast of characters with the beauty of Minecraft. You play the game as Jesse, who can be either male or female based on your preference, and you work with a team of builders, headstrong pigs and loyal friends in your quest. It has stellar voice acting and absolutely breathtaking graphics.

The release of Diablo 3 in 2013 was a bit haphazard, but the Reaper of Souls pack managed to deliver the gameplay that users have been craving since 2001 after Lord of Destruction. A fifth act is added with this game where players have to battle with the Angel of Death, Malthael who has stolen the Black Soulstone for getting rid of the human race.