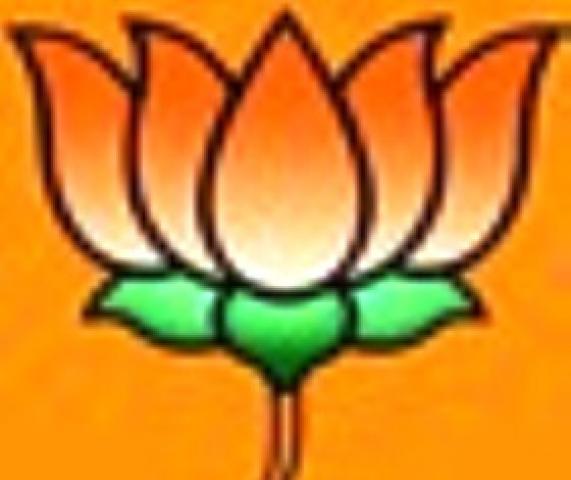 – Senior BJP leaders are worried over the ongoing factionalism in the state unit of the party in and Kashmir.These leaders want the party high commandd to intervene effectively in order to enforce not only discipline but unity in the organisation.

According to Kashmir Independent Press (KIP) a leading News Agency of J&K quoating  a senior BJP leader,who is a legislator also,said that the party high command has t aken a serious notice of the machinations of the tose seven MLAs who had been suspended on charge of having indulged in cross voting duri ng the legislative Council election in April last.

He alleged that the loyalists have have conveyed to L.K.Advani and Arun Jaitley,who were in Jammu on Wednesday,that anti-party protests were organised not only by the SAD(Mann) but by those BJP MLAs who have been suspended on charge of anti-party activities.

In reply to a question One BJP MLA said "not a single BJP leader,who has some st anding amothe people,hs r esigneed from the party."He said that those who were shown to have resigned from the party were "nonentities."

He said that the party high command has taken a sserious notice of the acivities of the dissidents and it has asked the parliamentary Board to take a tough decision on seven MLAS,said KIP in a news bulletin.

The BJP MLA said "these seven MLAs may now be thrown out of the party and the final announcmen was expected within next seven to10 days."

The BJP leadership is worried that loss in BJP could ultimately be the gain for the Panthers Party in .