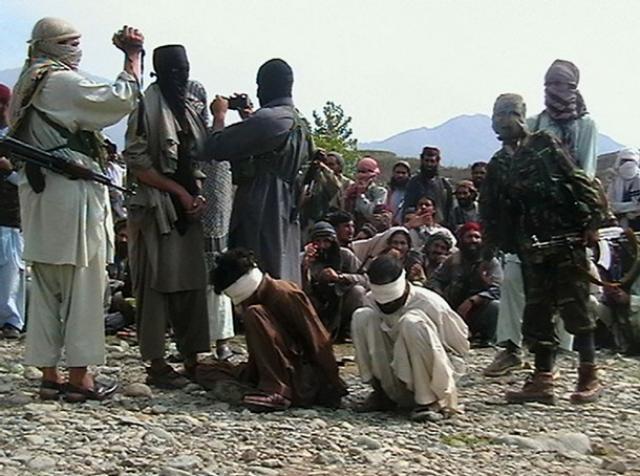 According to ISPR, The security forces targeted the suspected hideouts of the insurgents in Koza Bandai with artillery and gunship helicopters.

Koza Bandai has been under curfew for last 12 days creating food shortage in the holy month of Ramadan.

Chief of Taliban militants in Swat valley, Maulana Fazalullah made it clear that they would not leave Koza Bandai, it is their native village but the security forces should leave the area.

Meanwhile, militants abducted a police constable and shifted him to some unknown place.

On the other hand, the militants are targeting the activists of ANP and killed another activist.