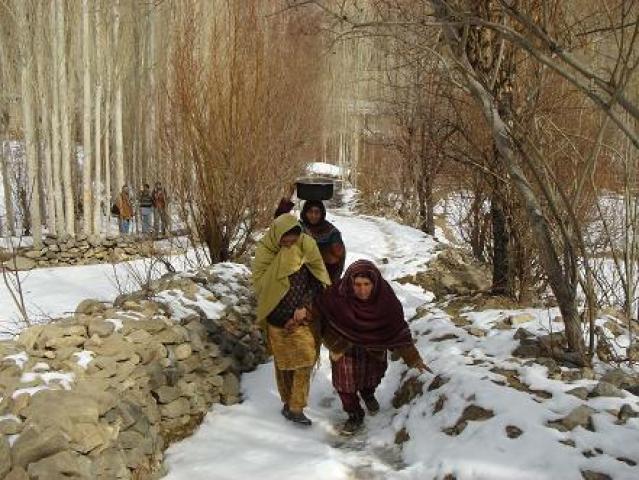 CHITRAL:  As  well as seven people were injured when a Liquid Gas Cylinder blast at Khurkushandeh village suburb area of Chitral. According to Chitral police Gas Cylinder was blasted in the house of Hayaturrehman as a result he himself, his wife, mother, 3 daughters and daughter of Mast Khan were injured badly. They were rushed to District headquarters hospital Chitral one of seven injured person is telling serious.
Filed under: Lifestyle, World
Share Tweet Pin G Plus Email
previous article: Meet the son of soil, Be proud of him
next article: Pathak Festival celebrated at Garamchishma