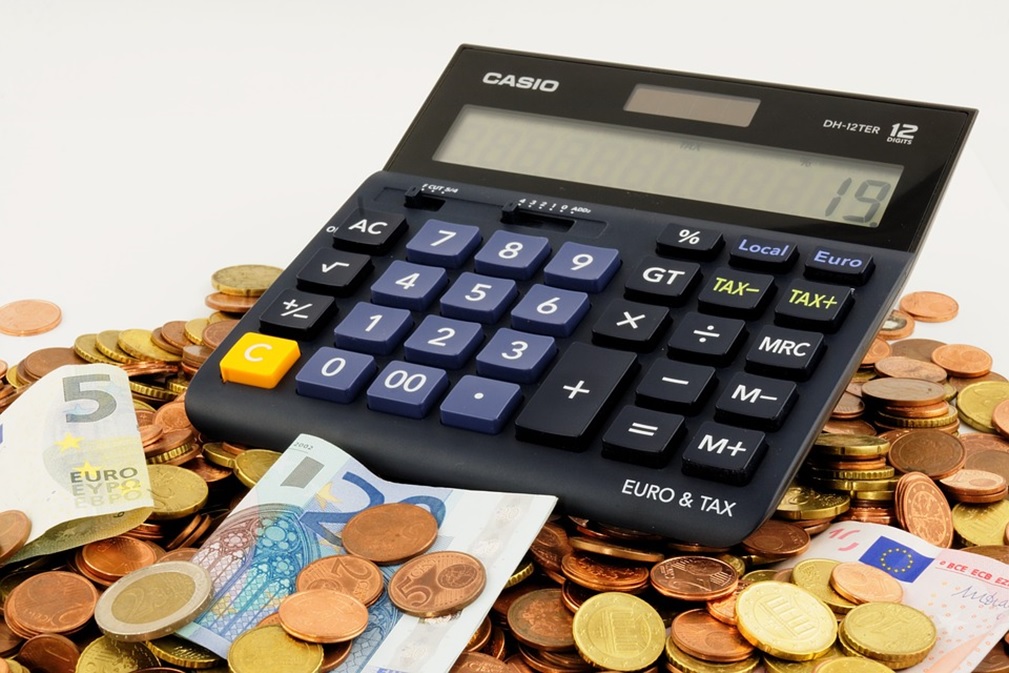 We’ve all heard stories about how poor financial planning can lead to a whole lot of headaches. Most people have experienced this in some form throughout their lives—be it from overspending, or just feeling the effects of the Great Recession. Unfortunately, there are still a lot of people in bad financial situations in the United States. Here are seven personal finance stats that will scare you straight.

The increasing costs of education have led to student loan debt being a highly discussed topic over recent years. While most people associate student loans with the younger generations, they’re still prevalent to older ones as well. This is evident in the dramatic increase of people over the age of 60 who still have student loans. The situation could very well end up much worse for younger people. The average borrower today has just under $40,000 in student loans when they graduate from college, which is $20,000 more than it was 13 years ago.

It’s no secret that a lot of people carry big debt loads. But you might not have realized exactly how much is owed by the average household. The $130,000 number might not seem too bad at first—until you realize that doesn’t include those making mortgage payments, which raises the total to over $170,000. High levels of credit card, car, and student loan debts are major contributors. There are several statistics on finance, debt, and credit on FinanceGlad that would do you well to check up on.

Many people see the minimum payment option on their credit card bill and assume that they’ll be perfectly fine doing this on a regular basis. This is actually a major error and can cost you tons of money in the long run. Credit card companies charge high annual percentage rates (APR) on their lending services. If you don’t pay off your balance each month, you’re going to be giving the lender a lot of money in interest. This is often well over 20 percent on an annual basis.

If you’re having trouble making credit card payments, it might be time to work with a debt negotiation service to address the problem. Freedom Debt Relief is an industry leader at helping borrowers get back on their feet. They’ve helped countless people reduce their debt levels, and even totally get out of debt.

40 Percent of Those with Combined Finances Have Committed Financial Infidelity

Somewhere between 40 and 50 percent of marriages in the United States result in a divorce. There are a variety of reasons for why marriages fall apart. But a lot of people don’t realize the prevalence in financial infidelity between people who share finances. This is when one partner makes a major financial move in a deceptive way, without telling their significant other. Racking up a lot of credit card debt on a secret card, or making a hushed purchase, are two of the common ways people do this.

Almost Half of Americans Can’t Pay for a $400 Emergency

You’ve maybe heard that people in the U.S. don’t have a strong financial safety net. But did you realize that about half the country is unable to cover expenses on a $400 emergency. This is part of the reason why medical bills are the biggest culprit for causing people to declare bankruptcy.

Over a Third of Americans with Credit Have Debt in Collections

Savings isn’t the only area where Americans are having financial troubles. A large number of people currently have debt in collections, which means they’ve failed to make payments. Once a debt has been sold off to a collections agency, people have to deal with the constant nightmare of dealing with their loans on a daily basis.

As already mentioned, paying only the minimum balance on your credit card bills will result in you having to pay a lot in interest. This is clearly something that’s become common practice for Americans, who collectively paid more than $100 billion toward credit card interest in 2018.

Your personal finances are important. Letting your spending get out of control is a surefire way to end up miserable down the road. Hopefully these statistics are inspiration for you to reassess your finances, and find ways to make a positive impact on your situation.