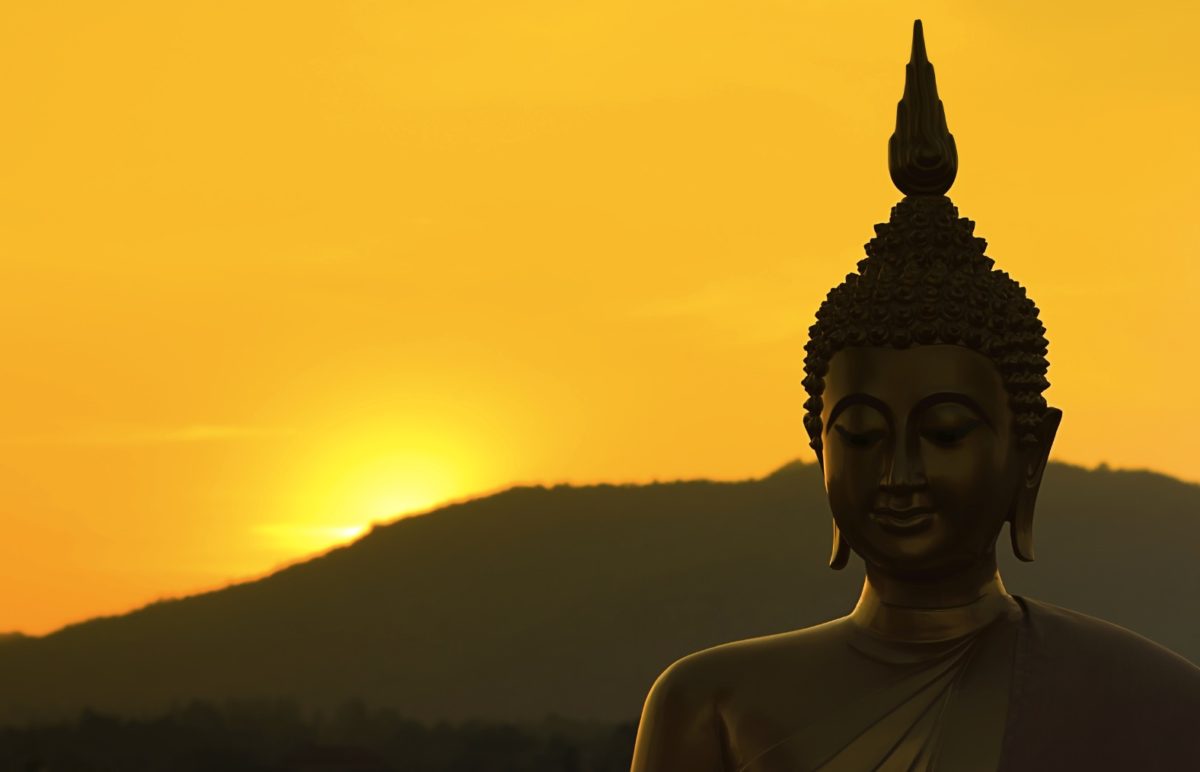 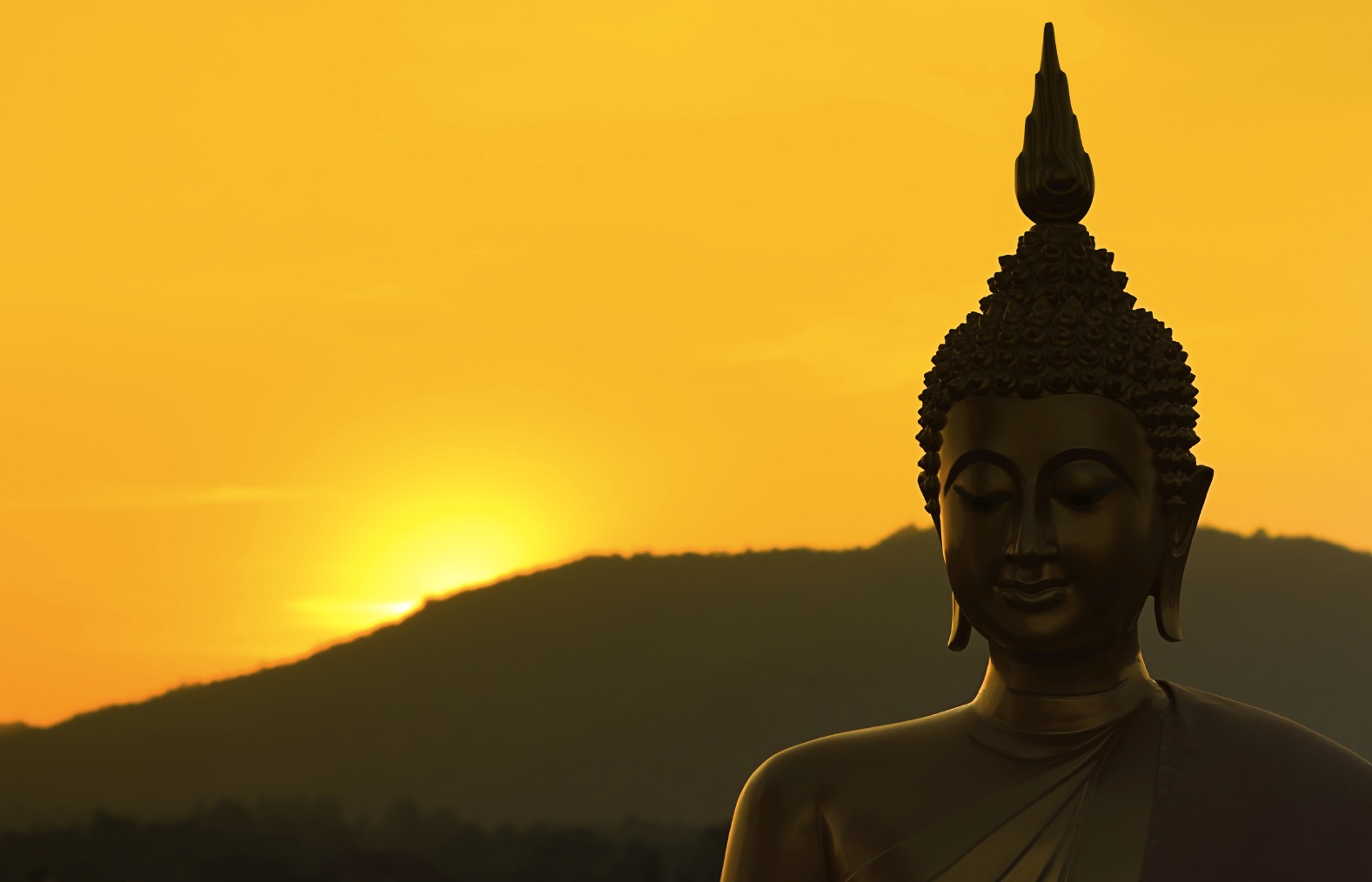 Southeast Asia is a group of countries between the Pacific Ocean and the Indian Ocean. Their culture is influenced by Chinese, Indian and Western cultures. This region also includes the most populated Muslim country in the world, Buddhist countries, as well as Hindu, Animist and Christian communities. This is one of the most favorite corners of the world for backpackers and it is known for its tasty cuisine, perfect beaches, good air connections and low prices.

Southeast Asia will appeal to adventurous and active travelers who like to trek through steamy jungles, dive in coral reefs, ride an elephant, camp and go rafting. This region also has to offer something to those travelers who are less active, the ones who, after a day of visiting temples just want to sit and relax in the comfort of a luxury hotel, so here are seven places you simply must go to when find yourself in Southeast Asia.

Hanoi, which is the capital of Vietnam, combines the charm of the old world with a pace of life that is becoming quicker as this old city modernizes. Tourists can see locals taking tai-chi lessons every morning in the park, while skateboarders zoom by them. At the very heart of Hanoi, you will find its Old Quarter, which is an open-air museum of French and Asian colonial architecture that has almost remained intact. Art museums and ancient temples should be on your attraction list, together with museums that are devoted to the Vietnamese revolution and military history.

The place known for its gorgeous beaches and excellent diving, Phuket is one of the largest island in Thailand and perhaps one of the most popular destinations outside of Bangkok. With its vibrant nightlife, resorts, shops, restaurants and hotels, you should make room to go to Patong Beach, which is the most popular one. Phuket is also considered to be a place for ultimate pampering and relaxation that has numerous options ranging from massage tents right there on the beach to world-class spa resorts.

A small island that is located less than 300km south of Manila, the country’s capital, Boracay is famous for its stunning beaches, which many travel companies praise as some of the best beaches in the whole of Southeast Asia. Other top beaches include Yapak, which is known for its white shells, and White Beach, known for stunning sunsets. Another attraction you should not miss is Wiley’s Rock that features a statue of the Virgin Mary that is sitting atop a volcanic formation.

If the devastating earthquake in April 2015 crushed your dreams of visiting Nepal, you need to think again, because this country needs tourism. It is still rich in history, majestic beauty and infinite hospitality. Nepal is filled with pagoda-topped temples, ornate religious monuments, chaotic streets, carved wooden Newari architecture and majestic mountains. There are ton of things to do in Nepal, and if you are keen to roll up your sleeves, you can even sign up for a trip that combines adventure and service work. 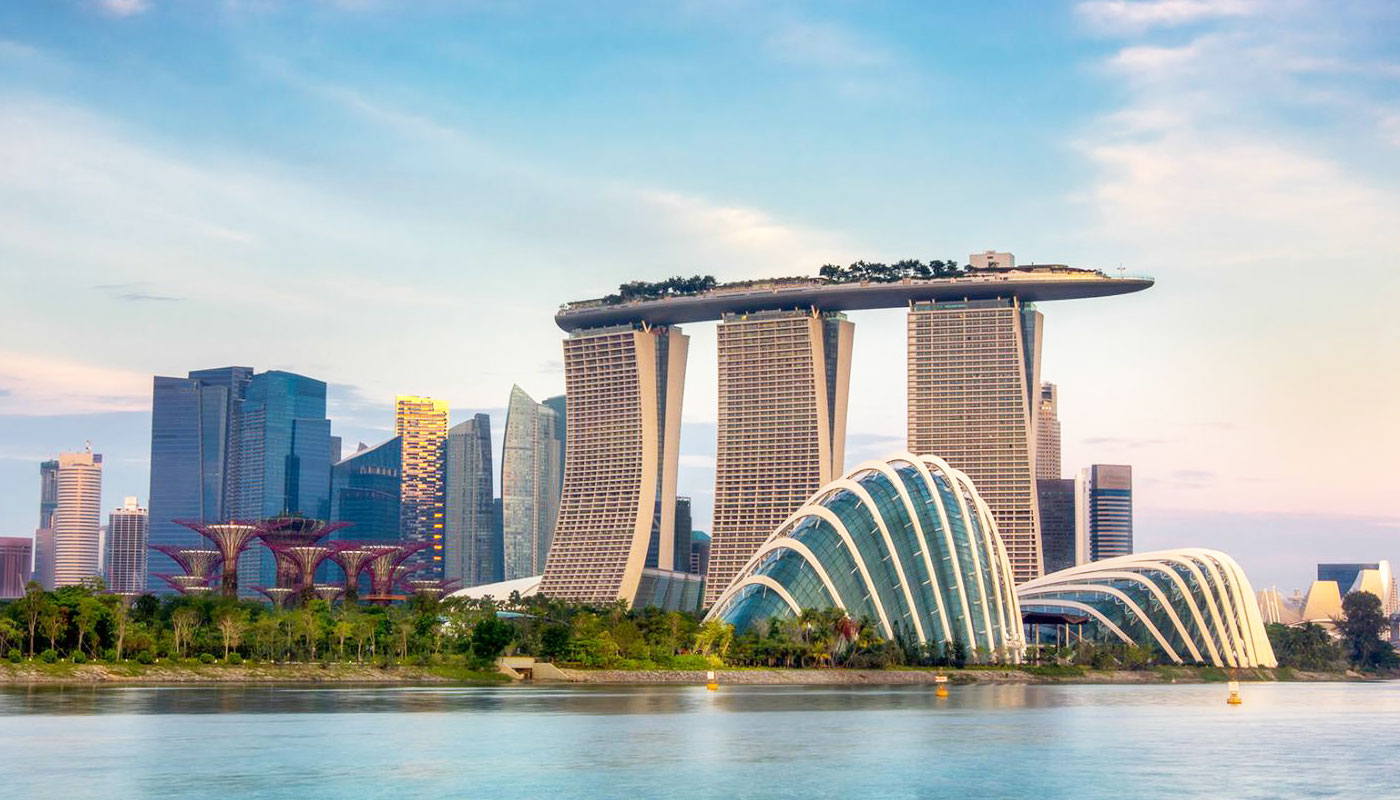 Singapore, which is a city and a state, is located at the south end of the Malay Peninsula, just 137 km above the equator. The predominant ethnic groups in Singapore are Chinese (75 percent of the population). Tourists will hear a variety of languages there; English, Mandarin, Tamil and Malay. Singapore was once a part of a British colony, and some of its top sights are the Raffles Hotel, nature trails and gardens, the city zoo and the Buddha Tooth Relic Museum.

If you are interested in archeological sites, than you should not miss Angkor in northern Cambodia, because it has some of the most important cultural remains in the world. Some of them are the enormous Angkor Wat temple, Ta Prohm, which is a Buddhist temple ruin entwined with towering trees, and the Bayon temple, with a multitude of massive stone faces. Historically speaking, Angkor served as the Khmer capital from the 9th to the 14th centuries, and influenced art throughout Southeast Asia.

This place is considered to be the undisputed favorite, with over 17,000 islands. Bali has lived up to its reputation as the quintessential tropical paradise. The waters that surround Bali are known for coral reefs and high marine diversity, while the lush rice terraces will give you a stunning backdrop to its deeply spiritual and colorful Hindu culture. This island also has a couple of amazing beach towns, like Kula and other areas like Ubud, known for performing and artistic arts.

This was our list of seven places you should go to when you find yourself in Southeast Asia. Every one of them has to offer unique things, so try to cross as many as you can off your list and enjoy the nature, culture and magnificent sites filled with rich history.