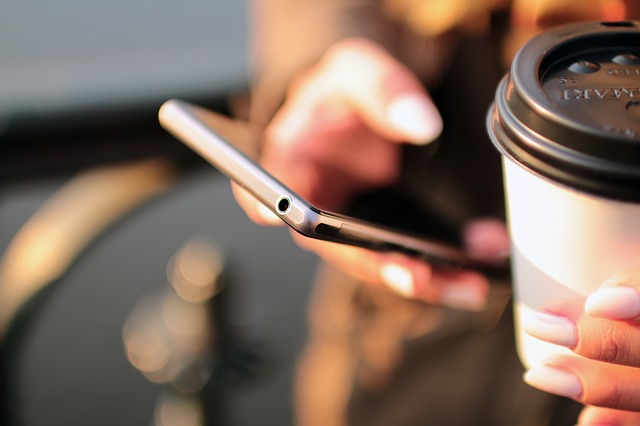 Mobile gaming has been improving at a much faster rate than any other technology. A decade ago, if you would have told anyone that you could play Grand Theft Auto: San Andreas on a smartphone with the same graphics it has on PlayStation 2, they would have probably called you insane. Today, this has actually become a reality as now you can find games that look and play even better than the ones you used to have on your PS2. If you have an Android smartphone, you can enjoy some of the best games available in the market right now. Here are the 7 best games you can play on your Android smartphone:

This is one of the most popular and well-established multiplayer games in almost the entire mobile gaming industry. The single player story is kind of short, but the multiplayer aspect involves numerous clans and wars and plenty of other items. You can download it on your Android smartphone for free, but there are some in-app purchases you have to make to enjoy the game to its fullest.

This game is pretty much anything a gamer can ask for on their smartphones. Like with other Grand Theft Auto games, San Andreas offers you an entire world to explore. You will have at your disposal a unique and interesting storyline, decent graphics, lots of hours of game play and plenty of other things to do. There are fun and interesting missions that introduce you to different aspects of the game. Graphics settings, controller support and cloud support settings have also been included by Rockstar, which makes it a pretty awesome package for a mobile game. Best of all, you only need to pay the price once and then there are no in-app purchases involved.

This is also one of the most sought after games all over the globe and is played by people of all ages, adults and children alike. It is a giant world where players mine and also build stuff. They also beat up the bad guys and do whatever else they want. Minecraft also boasts a survival mode where players have to mine their own foods and resources. The creative mode is also an option that lets you enjoy lots more. Upgrades also add new features constantly so the game is fun.

In late 2014, this game entered the mobile gaming platform and immediately jumped to the top because its concept is quite similar to that of Magic: The Gathering or Pokemon where players have to collect cards, build decks and duel with others who are using the decks. This is mostly an online game, but it does have some offline components as well.

If you are looking for a gaming masterpiece on Android, you don’t have to go any farther than Limbo as it features a boy making his way in a fairly monochrome world in search for his sister. Essentially, it is a very simple platform game, as it boasts a number of puzzles, but its eerie ambience, stark visuals and superb level of design has transformed it into something else completely. Every time you see a chittering figure sneaking off, it will give you a chill and your heart is definitely going to pump really hard and fast when you are being chased by a giant spider.

This is the latest game in the entire Room series and is as good as its predecessors. It is a beautifully designed puzzle game that require you to solve puzzles locked in unique objects in a room for unlocking their secrets. You go from room to room and find more unique objects and puzzles. There are multiple profiles, cloud saving, alternate endings and some beautiful graphics in Room 3 that you will just love.

This is perhaps one of the best games to be played on smartphones because it enables you to use your phone in the best possible way. You will find yourself in an animated comic where you have to improve a spy’s fortunes by fleeing from the cops and dealing with other problems.