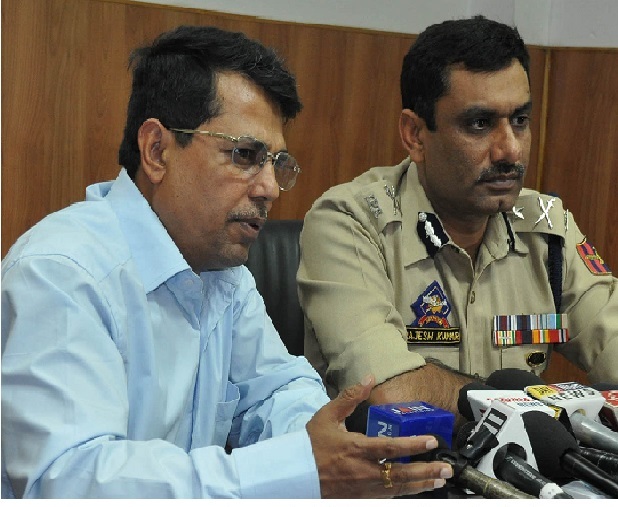 Jammu, October 08, (Scoop News)- , Divisional Commissioner Shantmanu while briefing the Press about the current border situation,said that a total of 8 lives have been claimed by the cross firing during past 4 days and 75 people have been injured. The injured are being treated at GMC Jammu. As per reports, only 1 victim is suffering from serious injuries while the ones with minor injuries have been discharged.
Talking to reporters Mr Shantmanu also informed that an ex-gratia relief has been announced for the kins of the dead in the amount of Rs One lakh and Rs five thousand for the injured. He said that cross firing has also led to the killing of live stock, 51 in number mainly concentrated in Jammu district. He informed about 53 live stock animals have been reported injured.