UN Envoy special report presented dreadful data have come out related to the condition of education in the state. The report states that the negligence towards the education has resulted in 206  million children quitting school. Further 400 million students walking out without functional literacy. The report further exaggerates the numbers and warns that found for supporting the financial slabs of the education system, by 2030 there would be more than 800 million children leaving school and thus unemployed. 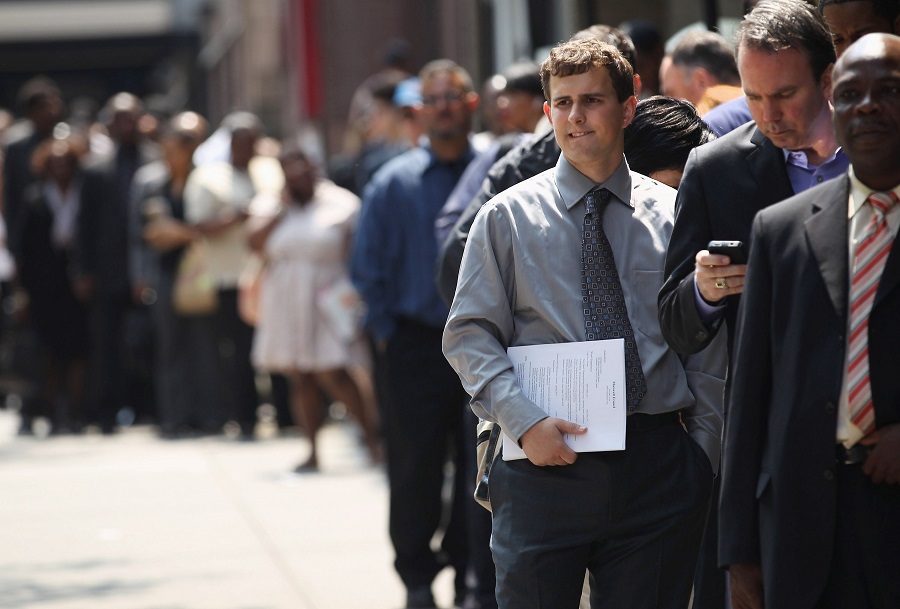 In a press conference, Gordon Brown disclosed the numbers and said that this represents 1.6 billion children from almost half of the globe.

If no action is taken now, Brown said, the goal of quality secondary school education to every child, which UN envisions, won’t be met till 2030 or even 2050 or 2100.

He put forth a proposal for creating a separate International Finance Facility for Education. They Channelize and unlock over USD 10 billion annually for better investments in the education sector. This, he said, would be a great help for UN to achieve its goal by 2030.

The proposal would demand all the developing countries to sign a compact with the donors. Raising the educational outcome and will level them to the 25 percent of performing countries that top the list in terms of quality education.  Also considerate step to raise their current investment from 4% average of the national income to over 5.8 percent.

In return to this, Brown said, the donor countries will have to raise their education budget from 10 to 15 percent and also have to offer new guarantees to multilateral development banks thus enabling them to support the education in a better way.

He explained that at present the education aid amounts about USD 12 billion annually. “So we’re effectively trying to double education aid,” Brown added. 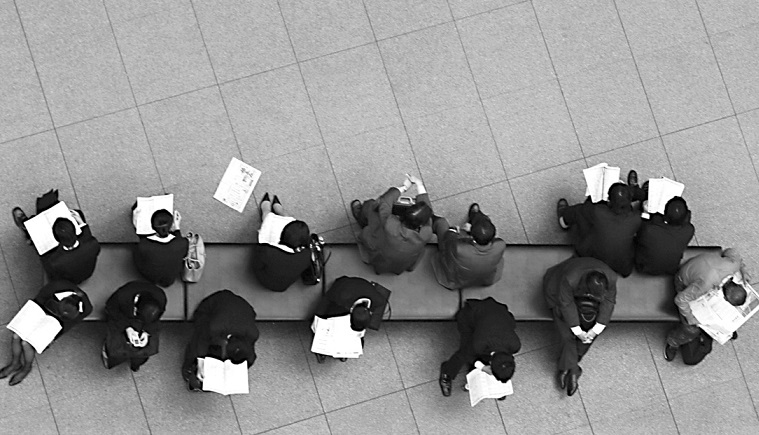 If the proposal could bag UDS 2 billion guarantees from current donors and other countries which if backed up USD 2 billion in grants “to buy down loans and convert them into credits,” brown said “then we could…increase education expenditure for that investment by about $9 billion to USD 9.5 billion a year.”

There would be loans for the unemployed but with the motive to make them utilize their skills in a better direction. Brown said, however, if the model fails to find such type of funding, “then millions of children will remain on the streets rather than in schools.”

“And girls will be the majority of those who lose out on education, and in conflict zones, the vast majority of children will not have the chance of education,” he added.

Taking the meeting further, he also supported the new inquiry on “Protecting Children in Conflict”. The movement is supported by Save The Children and the children’s charity Theirworld which is due for an announcement this week in UN.

Ensure that all the existing international laws are enforced effectively and will also examine their adequacy with the time. It will also be responsible for making new reforms and amending the existing ones after due research and report.

Filed under: Business, Employment
Share Tweet Pin G Plus Email
previous article: Tatiana Romao Proves Her Versatility in “Valentine DayZ”
next article: How to Pinpoint the Location with GPS Apps and Devices