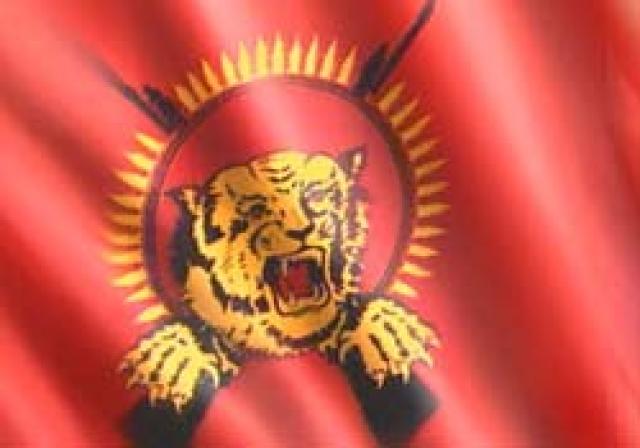 Around 93 people were arrested on Sunday for their alleged links with Tamil Tiger rebels in Sri Lanka’s northwest, officials said.

They were arrested during an operation against the Liberation Tigers of Tamil Eelam (LTTE) in Kalpitiya village in Puttalam district, some 165 km from Colombo.

According to police, the arrested people had temporarily shifted to the village from northern part of the country.

Earlier, local authorities had advised people, mainly who have come from the northern and eastern part of the country, to register their names in the concerned office in Puttalam.

Officials said the measure was to prevent LTTE rebels from infiltrating into civilian areas.