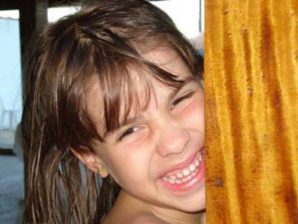 by Daniel Duende On the night of March 29, 5 year-old Isabella Nardoni was found dying in the front garden of the apartment block where she lived with her father, her stepmother and her two half-siblings, in a middle class neighbourhood in São Paulo. The caretaker found Isabella after she apparently fell out of her […]