Written by Mahina Shodizoda There are not many netizens in Tajikistan that have remained silent about a recent car crash in Dushanbe involving a relative of President Emomali Rahmon. The incident has demonstrated once again that powerful and well-connected individuals are above the law in the country. But it has also shown that simple technological […]

Last Saturday, September 14, Chechen leader Ramzan Kadyrov dedicated a monument to a group of Chechen women who had died when Russia was establishing control over the North Caucasus in the 19th century. According to the story, which some say is apocryphal, in 1819 forty-six Chechen women taken prisoner by Russian General Yermolov threw themselves […] 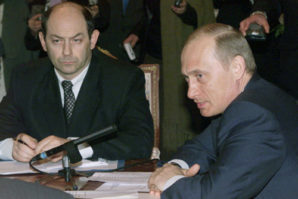 Written by Kevin Rothrock It’s not every day that the Russian President pens an opinion piece in the New York Times, but it happened yesterday, and the American blogosphere promptly lost its collective marbles, as tweeting journalists and surprised ordinary Internet users stumbled over each other to react. In the aftermath of local and regional […] 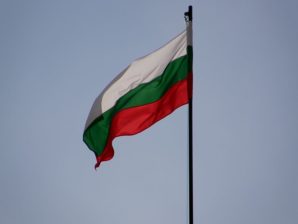 The appointment of a controversial deputy from Bulgaria’s ethnic Turkish political party as the head of the country’s National Security Agency has set in motion a wave of massive protests throughout the country against the two-week-old government. More than 10,000 people gathered [1] in the capital city of Sofia on June 14, 2013 after Delyan […]