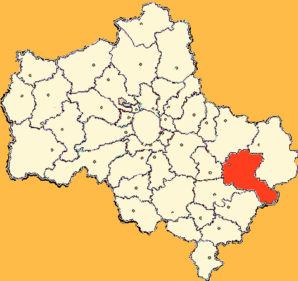 Written by Nina Jobe At the end of July, Moscow oblast’s Acting Governor proposed [1] [ru] the establishment of a detention center for illegal immigrants on a former military base near Yegoryevsky. The cost of renovations to repurpose the property is estimated to be 200 million rubles (over $6 million). Not surprisingly, local residents were […]