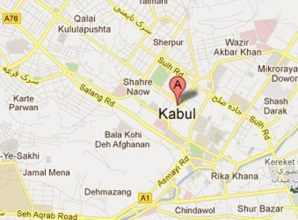 A suicide bomb explosion shook [1] a western district of Kabul, Afghanistan on June 18, killing at least three and injuring more than twenty. The explosion took place shortly before the international coalition (ISAF) forces were due to officially transfer responsibility for security of the remaining districts of eastern and southern Afghanistan to the Afghan […]