The integration of cloud and on-premise applications is known as a hybrid cloud solution. There may be several different reasons why your organization would want to implement such a solution. Convenience and the need to access data across on-site and remote teams are common drivers. So is the desire to strike a balance between enhancing […] 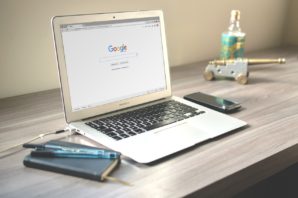 While it is no news that the Apple app store has the largest profit of the app stores, Google Play has more apps than all other markets combined, and in February 2016, the total number of apps hit 2 million on Google Play alone.   Now, 7 months later, another ~640,000 apps has been released […] 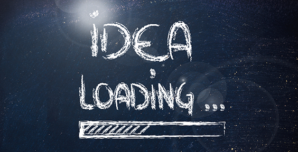 At a time when smartphones have penetrated our life to unprecedented levels, mobile applications (apps) have turned out to be the main attraction as a result of their utility. These apps are one of the contributing factors to the success of smartphones. The number of smartphone users has reached about 1 billion worldwide and mobile […] 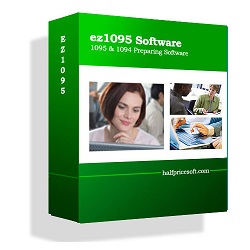 1888PressRelease – ez1095 Affordable Care Act form software includes at no additional cost, a new backup and restore feature. Download and try it at no obligation by visiting www.halfpricesoft.com. New York, NY – “ez1095 software speeds up ACA form 1095 and 1094 filing for businesses and accountants. The latest version of ez1095 includes the new […]

In November 2012, Ayub Yusef Eprahin, the owner of the Africa and Middle East Market  in Anchorage, Alaska, pled guilty to two counts of wire fraud and criminal forfeiture in connection with the SNAP federal food aid program that he was authorized to administer out of his store. SNAP offers nutrition assistance to millions of […]

This article describes reasons behind backup BKF corruption and also explains how to restore Exchange 2007 mailboxes data from Exchange BKF files. In the end of the page it is suggested to use Exchange BKF Recovery as a highly efficient tool for EDB, STM and LOG file recovery. Though not the latest edition, MS Exchange […]