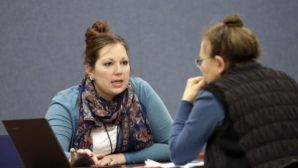 According to the National Institute of Health, your skin is the organ that comes into contact with the rest of the world. It holds body fluids in, preventing dehydration and keeps harmful microbes out. Keeping your skin healthy is vital and Crystal Wellman, Master Aesthetician and owner of […] 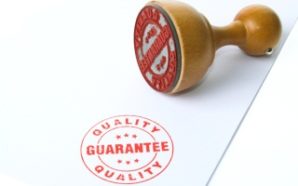 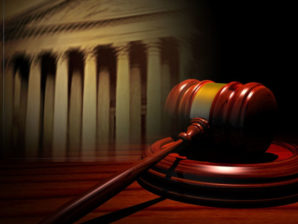 Overweight and obesity is increasingly becoming a universal disaster and all efforts are directed towards addressing these problems. On the frontline are physical fitness and healthy lifestyles. There are so many ways to achieve physical fitness including cardio exercises, strength exercises as well as outdoor games. In  Australia, fierce discussion has erupted as to whether […]