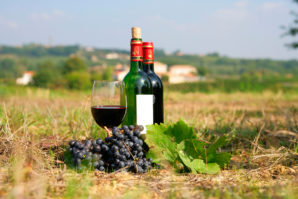 IT WAS many years ago that I first realised how tricky French wine labels could be for beginners when a lady friend of mine insisted that Chablis tasted so much better than the “regular whites” such as Chardonnay and Sauvignon Blanc. “Anything but chardonnay, yaar,” she said, using an expression that had become very popular in […] 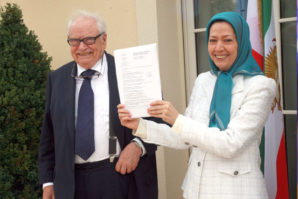 A number of prominent French lawyers issued a strong statement today, celebrating the end of an 11-year legal ordeal by Iranian dissidents in France, declaring it a victory for justice and a blow to tyranny. The struggle began in French courts in 2003 when 164 activists of the principal Iranian opposition movement, the People’s Mojahedin […] 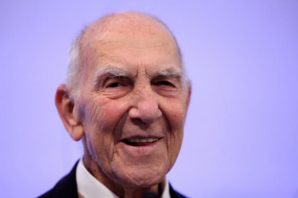 Written by Afef Abrougui The collective blog Nawaat, and IFEX-TMG (the Tunisia Monitoring Group of the International Freedom of Expression Exchange) have launched a campaign for freedom of speech in Tunisia, which remains under threat despite gains made during the last year. Nawaat introduced the campaign: "On the occasion of World Press Freedom Day, and […] 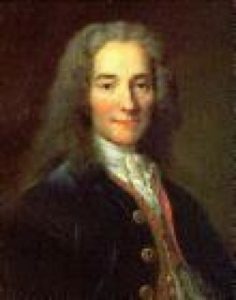 The reappearance of Taslima Nasreen in the news – She has apparently been told to stay out of sight – underscores the need to define the definition and limits of freedom of expression in a society circumscribed more by technology rather than geography. Taslima is no writer of great literary merit in the opinion of […]

Youths battled police for a second night in Paris suburbs, burning down government buildings and injuring more than 70 officers, forcing tighter security in the troubled towns. The riots lasted about six hours and continued into the early hours of Tuesday. The rioting in six neighbourhoods north of the French capital — which were also […]