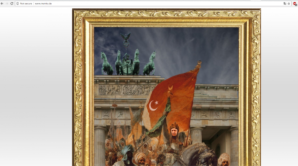 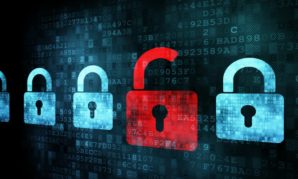 Big companies regularly get their security posture assessed for weak links. To that end, they invite penetration testers who try to compromise the organizations’ IT infrastructure and gain access to proprietary sensitive information. This proactive strategy aims at giving the management an idea of what improvements can be made to better protect the company against […] 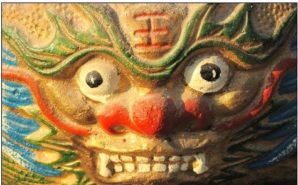 Last October we reported that hackers possibly associated with the Chinese government managed to “break into a system used by the White House Military Office to issue nuclear commands”, according to the Washington Beacon. Intelligence officials indicated that the “hack attack” took place earlier this month and involved unidentified hackers who were believed to have been […]

Written by Julie Owono Managing editor of Ivorian newspaper Le Patriote, Charles Sanga, was arrested on January 31, 2012 after his newspaper revealed that the Constitutional Court of Côte d’Ivoire decided to annul results of the recent Parliamentary Elections [1] in 11 districts. Ivorian newspaper Nord-Sud say [2] he was released after 24-hours of detention by […] 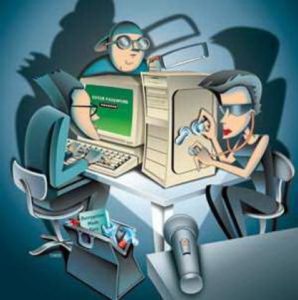 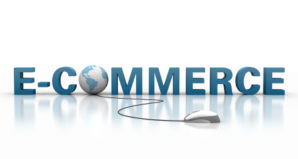 Your ecommerce website should always be equipped to handle incoming customers, but this necessary preparation is never more important than the holiday season. This is when your business should be putting its best foot forward to capitalize on customers looking to spend their money on goods and services for their friends, family, and colleagues. As […]