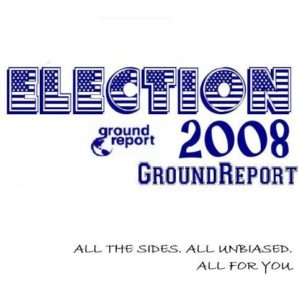 In 1983, professor of African American Studies Charles Henry was the first to measure the so-called Bradley effect, named after Mayor Tom Bradley of Los Angeles. Bradley, an African American, led in the polls, but lost his bid for governor. The term refers to a tendency among white voters to falsely tell pollsters they will […]