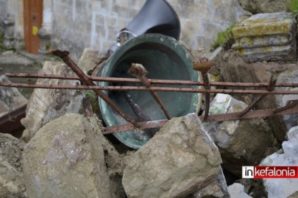 The Island of Kefalonia has been devastated by a series of earthquakes. The first major quake struck the island on January 26th, registering 6.0 on the Richter scale.  Following the initial earthquake, the island has been subjected to a barrage of over 100 aftershocks, ranging from 3.9 to a second major quake on February 2nd, […]