Albert Einstein’s research established scientific credence to the existence of parallel universes, with parallel Earths. Numerous pieces of evidence affirm that alien spacecraft in the form of so-called "Unidentified Flying Objects" or UFOs have visited Earth, and continue to visit Earth. These include many accounts of alien abductions by Manipulative Extraterrestrials. Yet, most […]

With the opening of the Nazi war records in Bad Arolsen, Germany, historians an Holocaust survivors have access to the records detailing the horrors and atrocities committed by the Nazis during World War II. This could open up new paths of how Nazi persecution worked from the inside, Next year in 2008, the managers of […] 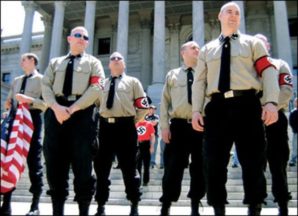 Are the Republicans and the far Right leaning toward fascism? That sounds like a radical question, and certainly not all Republicans are fascists, but let’s consider past and current historical events.  We need to start with a little history. Benito Mussolini is recognized as the father of fascism. When asked how he would describe his […] 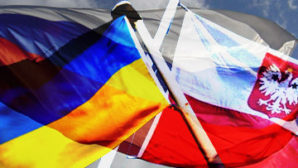 On October, 7th a film “Volyn” produced by Wojciech Smarzowski hit the screens in Poland. This movie deals with one of the most difficult historical periods of the Polish history. The director himself has noticed that the film is recondite. “However it is very essential, especially in terms of reconciliation between Poland and Ukraine”, – […] 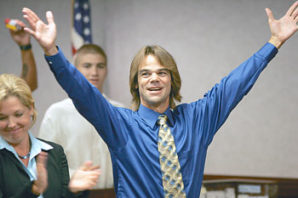 Dwayne Dail is one of millions who has sat down to binge watch the Netflix series “Making a Murderer” since the documentary’s debut in December 2015. The series details the murder investigation of Teresa Halbach and the convictions of Steven Avery and Brendan Dassey for her murder. For many, the documentary has caused outrage, as […] 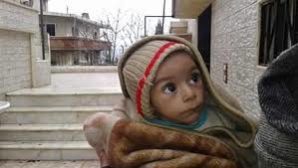 By Heshmat Alavi As the horrific war in Syria rages on in its fifth year, the world is shocked by images of innocent children suffering from hunger in the besieged cities of Madaya and Zabadani near Damascus. A question that deserves answering is who is Assad’s mentor in carrying out such inhumane measures and depriving […]