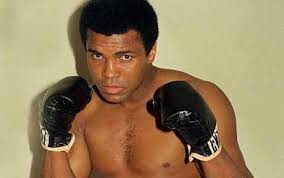 Muhammad Ali was a modern day hero of our time. Inasmuch the word hero has been bastardized; its true meaning resided with those that achieved uncommon things and Ali was of an exceptional personality. He was courageous, charismatic and compassionate. His life history has become an assignment to those that want to emulate and examine […]

Prime Minister Azad Kashmir Sardar Attique Ahmed Khan Friday said Kashmir dispute should be resolved according to aspirations of the people. Addressing a two-day peace conference, he said a permanent and practicable resolution of the dispute was only possible through negotiations. The talks can only be successful if Kashmiris are included in the process of […] 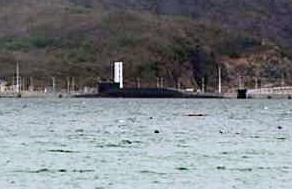 RT (Russia Today) news  is reporting the Chinese Navy is preparing to deploy nuclear armed submarines armed that will patrol the northern Pacific Ocean and come within range of at least two US states -Hawaii and Alaska. If confirmed these kind of reports scare the hell out of me, because it means these same subs […] 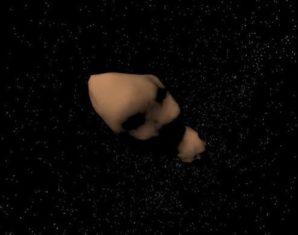 A recent op-ed by Global Times quotes a Chinese military source in an article titled: “U.S. plays innocent after near collision at sea “, suggesting the Ticonderoga-class USS guided missile cruiser entered within “45 kilometers of the inner defense layer of a Chinese fleet formation at sea on December 5, 2013. According to the article:  “the USS […]