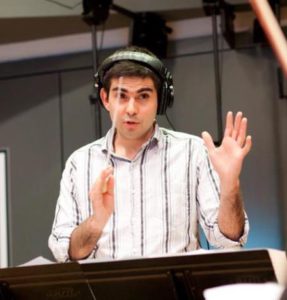 Growing up in Mexico City, Kevin Smithers’ first dream was to be a video game developer. Despite having no idea what this meant at the time, as a child, it seemed like a pretty cool job. His passion for music took him into a career in film composing, but he now has come back full […]

For the past week, more than 70 million users of the Sony Playstation Network, 3 million in the UK alone, have been unable to access their accounts and yesterday the reason became apparent.   In a statement on its website Sony says:   "We have discovered that between April 17 and April 19, 2011, certain […]

When the Sony Playstation 3 had originally come out, the price was a whopping $400 to $600. Many have said that Sony had shot itself in the foot in regards to the hefty price tag of the Playstation 3 console. Due to the features the Playstation 3 offered, it should have hurt sales of the […] 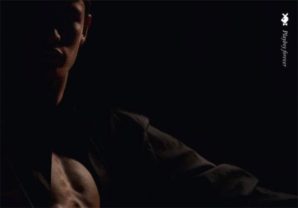 This is the most horrifying ad ever. It’s for the Playstation 3. You don’t want to see it, trust me. Look, I won’t even tease it, I’ll tell you what it is so you don’t have to look at it. It’s a guy who has a thumb for a penis. There, I told you what […] 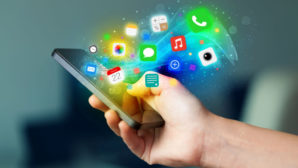 Stylish, powerful, perfect. Sony is bringing the smart phone to the next level with the new Xperia XZ Premium, which has been called the best mobile phone by Sony. The Sony Xperia XZ Premium has all the functionality one would expect in a modern smartphone, but it goes above and beyond what is typical. Of […] 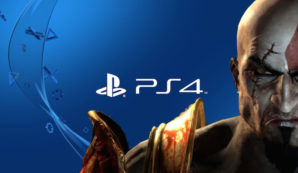 Every year greets us gamers with promises of fantastic games that push the boundaries of our graphics cards and brings the temperature of our PCs and consoles into the red-zones. We gamers grip our mice, keyboard, and controllers in anticipation of demos and release dates, but sometimes these games can be disappointing. This list below […]