Mohammadreza Honarmand is directing the TV series “Wind and Vent” based on an adaptation from “Les Miserables” by Victor Hugo. Written by Ahmad Rafizadeh, the project will be produced by Ramin Abbasizadeh in 26 episodes for TV channel 2. “Various kinds of adaptations from Hugo’s novel “Les Miserables” has so far been written. But […] 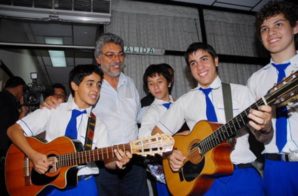 by Muna Annahas Fernando Lugo , the ex-Catholic bishop candidate for the Alianza Patriotica Para el Cambio (Patriotic Alliance for Change), was recently elected Paraguay’s new President in the elections held on April 20th, and who obtained 40.8% of the votes. He was followed by Blanca Ovelar with 30.8% and Lino Oviedo with 21.9% Pedro […]

By Robert Valencia Hundreds of thousand of young undocumented immigrants rejoiced at the news: President Barack Obama’s Government authorized registration for the deferred action plan, which allows them to resolve their immigratory and laboral status for two years. Some of the requirements to qualify for the plan are [1] [es]: applicants must be not more than 31 years old by June […]

HAPPY HALLOWEEN TO THE 10% What do séances and “tapping tables” have to do with today’s zeitgeist?  Perhaps as much as surrealism had to do with yesterday’s.  Today’s age is the first fully electronic age with each “soul” represented on the net digitally.  It is also the first age of electronic voting and mainstream […] 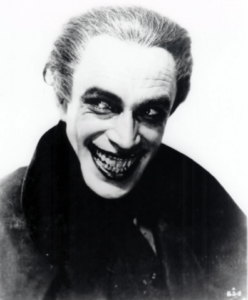