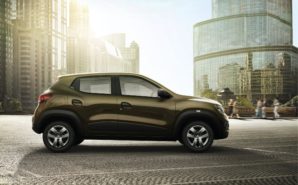 The hugely successful Renault Kwid has come in a yet more attractive avatar in the form of its recently launched AMT version. The French car maker has named the Kwid AMT (Automated Manual Transmission) as the Renault Kwid Easy-R. The Kwid AMT was first introduced at the 2016 Auto Expo in the month of February. […]