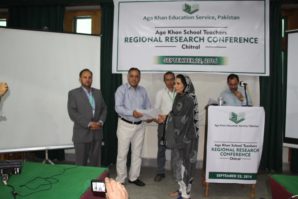 Jammu, December 30, (Scoop News)-After completion of six months in office of Narendra Modi led NDA government, BJP State President & MP Jugal Kishore Sharma addressed a press conference where he enumerated the achievements made by it. He said that the achievements are multifaceted, multifarious and mark a new beginning in the post independence era […]

Terrorism has a very narrow connotation in the view of Law, Police, Media and Public. For them, Terrorism means unleashing violence to kill the people by using explosives and modern weapons to intimidate the public or government and to cause destruction to public or private property for political or non-political purposes. If a bomb gets […] 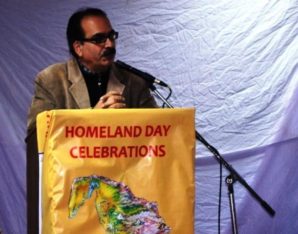 Jammu, February 11 (Scoop News) –Panun Kashmir convener Dr.Agnishekhar today lamented the state and central government for exploiting the helplessness of displaced KP unemployed youth while belatedly implementing nearly one fifth portion of the PM’s employment package that too on unconstitutional and discriminatory conditions tagged with it. It has been the design of the state […]