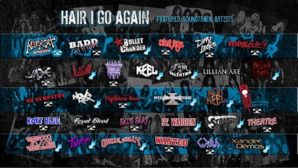 Hair I Go Again, a documentary about the determinations, triumphs and failures of a former hair band chasing their dreams, has announced an all-star lineup of 80’s recording artists to be featured in the film’s score. Along with rock stalwarts Nova Rex, Tuff, Julliet and up-and-comers Kickin Valentina, the film’s producers have partnered with Nashville […] 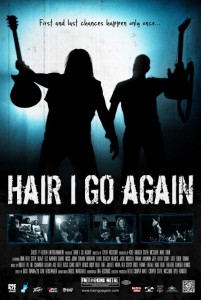 Hair I Go Again, a documentary about the determination and failures of a former hair band chasing their dreams, will officially be released worldwide on March 10th, 2016. In anticipation of the event, the producers have unveiled its newest trailer and key art. The year was 1985. Thousands of miles away from the sonic debauchery […]

Samba, March 21, (Scoop News)-At about 0545 am on Saturday, remnants yesterday’s infiltrators group from across the border opened fire onto the sentry posts of an army unit in Samba Cantonment, a defence spokesman said. “These armed intruders were holed up in a civil building outside the cantonment, from where they were firing intermittently. The […] 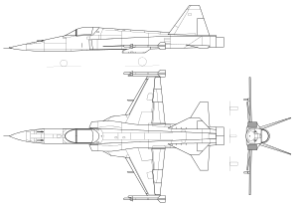 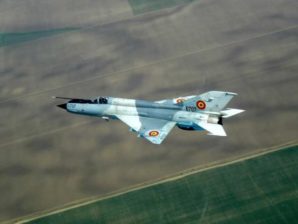 On September 12, 2014 Rear Adm. Kirby gave a press briefing to reporters, where he was asked a question about Syrian air defenses – which are some of the best in the entire world. This idea that the US air force can just fly in and strike ISIS terrorist targets and not be engaged by […] 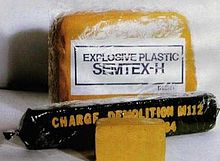 I was talking with a friend who related a little story his wife told him about a woman at her work who met a drunk guy at the bar the other night that tried to pick her up and, of course, made a complete ass out of himself in the process. The disturbing part in […]