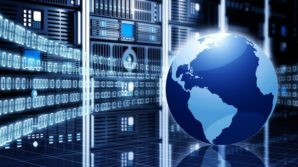 Almost everyone has a website nowadays for various reasons. Perhaps you have a blog that is gaining a bit of popularity and you want your name and thoughts out there for everyone to see. Maybe you have a small business and the website you created is the lifeblood of it that drums up all of […]

WOULD MODI ALLOW THE SONIA/UPA APPEASEMENT POLICY TO CONTINUE ALLOWING TN TAMILS AND INDIA TO WATCH ON HELPESSLY? The words and actions of the remarkable Modi enthuses Tamils worldwide to await an early end to the Sonia-South Block’s appeasement of Sri Lanka (SL) policies and with it an end to the six decades long Eelam […] 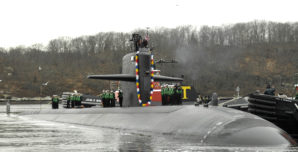 The Japanese government suggested that it would allow the US to bring nuclear weapons into Japanese territory in the event of a serious threat to its security. Little do they know or realize apparently that happens already on a regular and consistent basis now in the form of sea launched nuclear weapons with the rotation […]

RT news reported recently on a U.S. Court ruling that shields public safety info due to potential terrorism concerns. A US appellate court decision this week could allow federal agencies to withhold public safety information related to crucial infrastructure concerns or environmental disasters because of potential use of that information by “terrorists or criminals. A […] 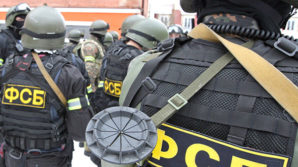 According to a Kremlin press release , dated January 4, 2014 Vladimir Putin signed Executive Order On Amendments to the Presidential Executive Order No. 686 of August 19, 2013, On Peculiarities of Applying Enhanced Security Measures During the XXII Winter Olympic Games and the XI Winter Paralympic Games in Sochi in 2014. The Executive Order […]

Travel Tales Chapter One: Jet stream of consciousness Taipei welcomes me with an ice pick in the eye. It’s not a real ice pick. It’s a virtual one, which is worse since I can’t pull it out. I sit patiently and hope it will disappear as quickly as it appeared. I am in a transit […]