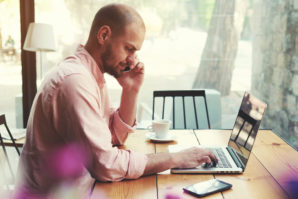 The past few years have been very interesting for entrepreneurship, suddenly startups are so cool and everyone wants to set one up. The big companies and millionaires suddenly want to fund a startup. The governments are recognising the importance of small and medium enterprises to economies and are creating policies to protect startup businesses. The […]

Srinagar, October 15, (Scoop News)- About Rs. 71 crore have been approved for the cases pertaining to total collapse of houses in the recent devastating floods in Kashmir Division and 80 percent of the amount has been disbursed to the affected families. This information was given by Divisional Commissioner, Kashmir in a high level review […]

Telangana: A Critical Appraisal Introduction: Historically, Telangana has been witness of many dynasties. One of the prominent, Satavahana, the feudatories of Mauryan Empire declared independent after declining of Mauryan Empire, ruled this area for many years. During the era of Delhi Sultanate, this area comes under the Muslim rulers, and then succeeded by Mughal Emperor, […]

Srinagar, June 29  – Asserting that government would take opposition along in process of development, Chief Minister Omar Abdullah Monday said that public representatives, irrespective of their party affiliation, will be actively involved in carrying forward policy planning for comprehensive development in the State. “We believe in strengthening democratic system and our […] 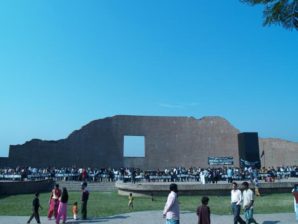 After Bangladesh Internet Press Limited (BIPL) http://www.biplit.com/  which was the first and the only CMMI Maturity Level 3 company in Bangladesh now Southtech http://www.southtechlimited.com/ has achieved CMMI Level 3.   http://sas.sei.cmu.edu/pars/pars_detail.aspx?a=11800     Congratulations to BIPL and Southtech for taking Bangladesh forward and I know there are thee other Bangladeshi companies going through the CMMI Level 3 appraisal […]

Many Indian IT companies started firing their employees.TCS planning more layoffs, Wipro sacks 1000, Satyam to axe 4,500… It seems the days of pink slips have come to haunt Indian IT pros. Though all companies have termed these terminations performance-based, it is anyone’s guess that global slowdown has started hurting Indian IT cos. Late […]