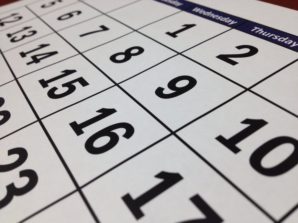 One word that I will use to describe the first quarter of 2017 is… eventful. Malaysians have experienced a flurry of events – both good and bad – that have made the first three months of 2017 far from silent. From winning unexpected international recognitions to a James-Bond-like assassination, let’s look back at some of […] 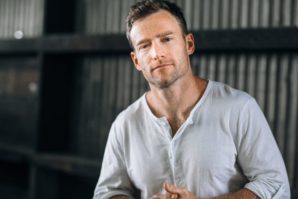 Some actors just have the kind of face audiences can’t help but love and Australian actor Toby Levins is definitely one of them. Besides being naturally good looking, Levins’ has an amiable and magnetic on screen presence that makes him an easy fan favorite– so it comes as no surprise that he was cast to […] 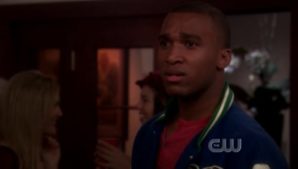 Over the past year actor Nathan Mitchell has captivated audiences around the globe with his performances in the romcom film “Twist of Fate,” the Lifetime biopic “The Real MVP: The Wanda Durant Story” and the heart-pumping drama “Newlywed and Dead.” In addition to the recently released films, Mitchell also took on pivotal roles in […] 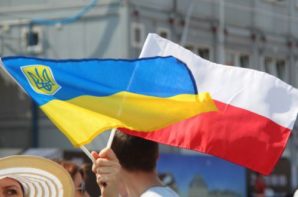 Evidently you have already heard of the sensational premiere of the Wojciech Smazhovski’s new movie “Volyn” as well as you could hear of the discrepancies spawned by this piece of art in mass media. According to the director himself the movie is appealed to “erect bridges, not walls” and is to mark the beginning of […]