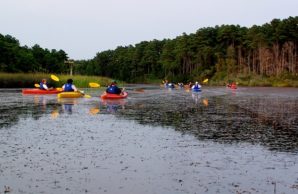 Everyone has of course heard of Virginia, but not everyone knows about its various amenities for those looking for places to both kayak and paddle boat. Nicknamed “Old Dominion”, Virginia was the first colonial possession established in the British America. If you’re looking for somewhere to go on your next vacation, then you should consider […]

A Strategic Hire Aimed at Delivering a Fresh Approach to New User Engagement London 26th July 2016: Artesian Solutions, the innovative developer of customer engagement software, announced today that Nick Boardman has been appointed to the new role of Onboarding Consultant. Cherry-picked for the role, Nick brings vast commercial expertise gained over 30 years in […] 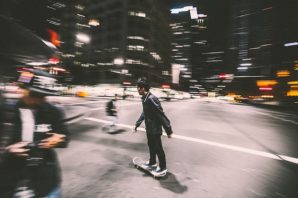 A 13-year-old boy in Kettering, Ohio was recently hit by a car while crossing the street using a crosswalk. The late January (2016) accident resulted in only minor injuries for the boy, but things could have been much worse. It is never a good situation when a skateboarder is struck by a motor vehicle, for […] 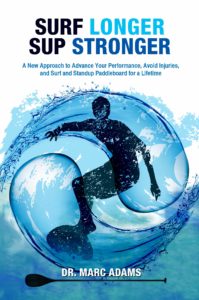 1888PressRelease – After years of successfully applying an approach developed specifically for surfers and standup paddleboarders in his medical practice, Dr. Marc Adams wanted to be able to give more people access to his approach than he could through his practice alone. The newly released book Surf Longer, SUP Stronger – A New Approach to […] 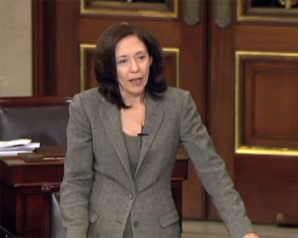 On March 31, 2014 Senator Cantwell of Washington spoke in favor of the Excellence in Mental Health Care Act in Congress. Here is some of what she had to say on this important issue: “Mr. President, we took an important step today to improve the lives of millions of Americans who deal with mental illness. […] 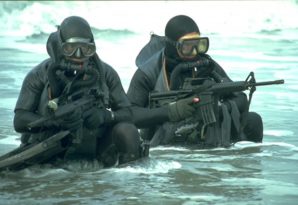 The Pentagon Press Secretary Rear Adm. John Kirby released the following statement today: “No one was hurt tonight when U.S. forces, at the request of both the Libyan and Cypriot governments, boarded and took control of the commercial tanker Morning Glory, a stateless vessel seized earlier this month by three armed Libyans. “The boarding operation, […]