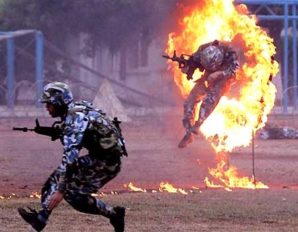 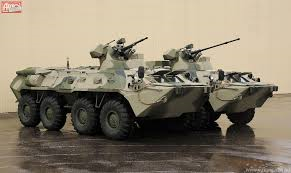 On April 17, 2015 President Putin commended the Russian defense industry’s performance in 2014 and the first quarter of 2015, and noted that new weapons and equipment are being delivered to the Armed Forces in a steady and regular fashion. Thus confirming reports of a military buildup of forces inside Russia. Putin visited the NDCC before holding a meeting of the Military-Industrial Commission. President of Russia Vladimir Putin: Good afternoon, officers. Colleagues, […] 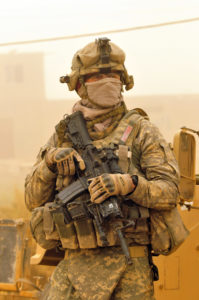 On November 7, 2014 Rear Admiral Kirby gave a press conference where he specifically addressed the deployment of  an additional 1500 US troops to Iraq thus confirming the order made by President Barack Obama. Kirby’s comments are as follows: “The commander in chief has authorized Secretary of Defense Chuck Hagel to deploy to Iraq up […] 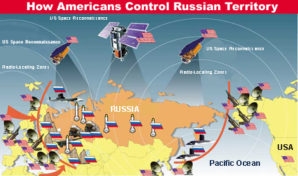 On July 22, 2014 President Vladimir Putin chaired a Security Council meeting in the Kremlin. The discussion focused mainly on the maintenance of Russia’s sovereignty and territorial integrity. But Putin did comment on the treat posed to Russia by the United States and NATO military buildup of offensive weapons near its border regions. Putin’s comments are as […] 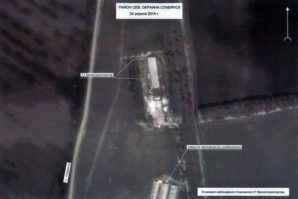 According to credible Russian based news reports, “Ukrainian tanks and armored vehicles have been stationed en masse around the Donetsk region city of Slavyansk.” A Russian defense source (who refused to be identified in this report)  says that “artillery and rocket systems have also been deployed to the area.” RIA Novosti (Russia’s most respectable news […] 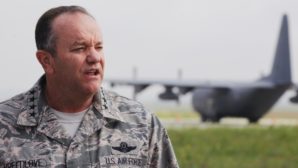 In a highly provocative move NATO’s top military commander said last week they could begin deployment of American combat ready troops to alliance member states in Eastern Europe beginning as early as next month. Gen. Philip Breedlove bragged to The Associated Press he wouldn’t “write off involvement by any nation, to include the United States.” Gen. Breedlove however […]